Andy Karr reflects on the dichotomy between knowledge, truth, and the insatiable hunger for more in our modern world. 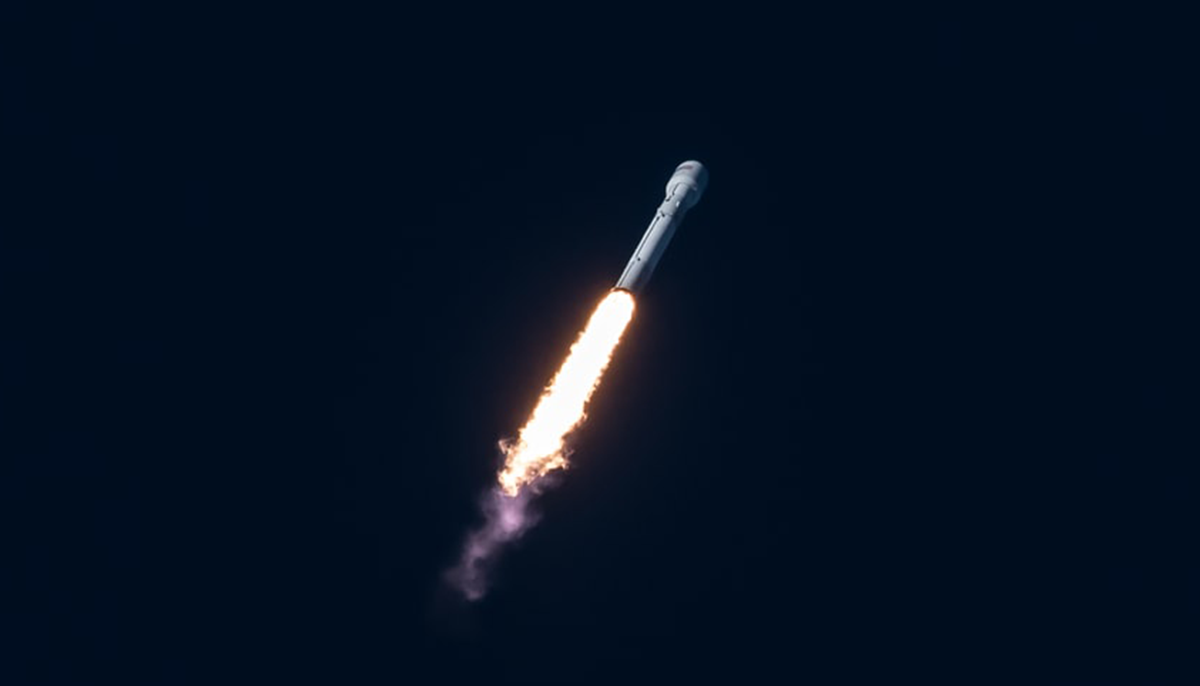 When I reflect on the news of the day, I’m astounded by how much knowledge and power over the material world humans have accumulated. Equally astonishing is the corresponding decrease in our knowledge and skillfulness in working with the realm of mind.

Within days of the COVID-19 outbreak, scientists drew on deep reservoirs of medical knowledge to understand the disease’s cause, sequence the coronavirus’s genome, and design new mRNA vaccines to combat it. Within months, pharmaceutical companies were producing millions of doses of life-saving vaccines each day. There were missteps in the public health response to the outbreak, but despite the chaos generated by the pandemic’s onslaught, these scientific and technological achievements can’t help but inspire.

How is it possible, after amassing such wealth, Jeff Bezos still seems to crave more

In contrast to this, in May we learned that billionaire Jeff Bezos had bought a five-hundred-million-dollar “superyacht.” We also learned, that for an additional undisclosed amount, he had thoughtfully ordered a “support yacht” for his helicopter-pilot girlfriend, since the superyacht didn’t have room for a landing pad. In July, Bezos upped the ante, when he raced against other billionaires to be the first man launched into space by his own rocket. Sadly, Richard Branson beat him to the punch. However, Bezos still got bragging rights: he went more than ten miles higher than Branson, crossing into what is generally considered to be the beginning of outer space.

Reason and science are hallmarks of modernity. Unfortunately, so are insatiable craving and pervasive anxiety. Despite our extraordinary knowledge and material wealth, human dissatisfaction and suffering seem to be as pervasive as ever.

Science and reason are modernity’s great strengths. They have become so powerful that “scientific” and “rational” are often thought to be synonymous with “truth.” You might believe that all truths are scientific, because reality (including the mind) seems to be physical, or reducible to the physical. This is a metaphysical belief called materialism, or physicalism. You wouldn’t be alone in this belief. It’s a belief shared by a majority of modern philosophers, and an assumption that pervades the culture of the modern world.

Jackson described a brilliant neurophysiologist, Mary, who lives sometime in the future, and who never experienced color, being colorblind from birth. Mary learns all of the science of color vision: all the physics, biology, chemistry and neuroscience. She knows everything that can be known about color vision — except for the experience of seeing color.

When advances in medicine come up with a cure for her colorblindness, Mary has her first experiences of color. When she sees a ripe tomato for the first time, she learns what red looks like. At this moment, Mary leaves the realm of intellectual knowledge and enters the realm of experiential knowledge.

As Jackson wrote, “It seems just obvious that she will learn something about the world and our visual experience of it. But then it is inescapable that her previous knowledge was incomplete. But she had all the physical information. Ergo there is more to have than that, and Physicalism is false.”

Materialists have argued against this conclusion in various ways, but it is clear that knowing all the scientific facts and theories about vision will tell you nothing about the experience of seeing the color red.

For millennia, Buddhist thinkers have known that there are two different levels of truth about reality. One level reveals the workings of the world. The other level reveals the nature of the mind. These truths have very different contributions to make to our individual and collective flourishing.

Knowledge from the sciences has paved the way for people in developed countries to enjoy tremendous increases in longevity, comfort and material abundance. These are truly extraordinary achievements. Future advances may even help mitigate the environmental crisis that previous scientific and technological advances helped create.

Clearly, the great bounty provided by science and technology is not sufficient to produce durable wellbeing for the planet and its inhabitants. Some further insights are needed.

Why is contentment so elusive? Why is self-concern so pervasive? Why are we so continually driven?

The root cause is the failure to recognize the true nature of what appears in our minds. Not recognizing the nature of these things, we chase after illusions. We live in our own versions of reality, rather than seeing reality as it actually is. Mind continually generates images of desirable objects that promise to give real happiness — an ideal relationship, an important promotion, a cool new phone, recognition of our intelligence or generosity — whatever it is. These mental images are just like images in a dream: they seem reliable and motivating as long as we stay asleep. I, too, regularly fall for such mirages.

Don’t be seduced by the promises of good thoughts. Don’t be repelled by the threats of bad thoughts.

If we actually get what we want, it might provide a few moments of happiness, but it will not cure our fundamental hunger. The impact will be like squeezing a balloon: squeeze it in one place and it expands somewhere else. At best, craving and anxiety will be displaced. At worst, they will fester and grow, leading to more neurosis, chronic consumerism, even destructive addiction.

Learning to work with this trickster-mind is an inner journey, like the journey Mary makes when she travels from the realm of scientific understanding, to the realm of direct experience. Buddhist traditions offer different methods for making this journey. In essence, these methods all come down to two points.

The first is making peace with whatever appears in your mind, whether it is positive, negative or neutral. Whatever it is, it will change. It’s like the weather. Your inner weather only gets stuck when you struggle with what you feel. If you go with the energy of feelings and emotions, they’ll be easier to work with. Try to rest with the energy, no matter how uncomfortable it feels.

The second is being inquisitive. Look directly at your experience. Don’t try to figure it out intellectually. Try to recognize thoughts as just that: movements of the mind. Don’t be seduced by the promises of good thoughts. Don’t be repelled by the threats of bad thoughts. Just like objects in a dream, their nature is mind-stuff.

This is the type of journey that Bezos really needs — not an epic sea voyage in a 417-foot yacht, or a ten-minute trip to outer space in a phallic rocket. Fortunately for the rest of us, it’s a journey that’s freely available, without the need for a billionaire’s toys.

Andy Karr dropped out of Columbia College in 1971 to pursue Buddhist training under Shunryu Suzuki Roshi, a pursuit he has continued under Chögyam Trungpa Rinpoche, and other great teachers to this day. He’s the author of Contemplating Reality, and a forthcoming book, tentatively entitled, Rediscovering Mind: A Mahayana Journey for an Age of Materialism. Learn more at www.andykarrauthor.com