Karma Lekshe Tsomo on the Buddha as social reformer — for his time and ours. 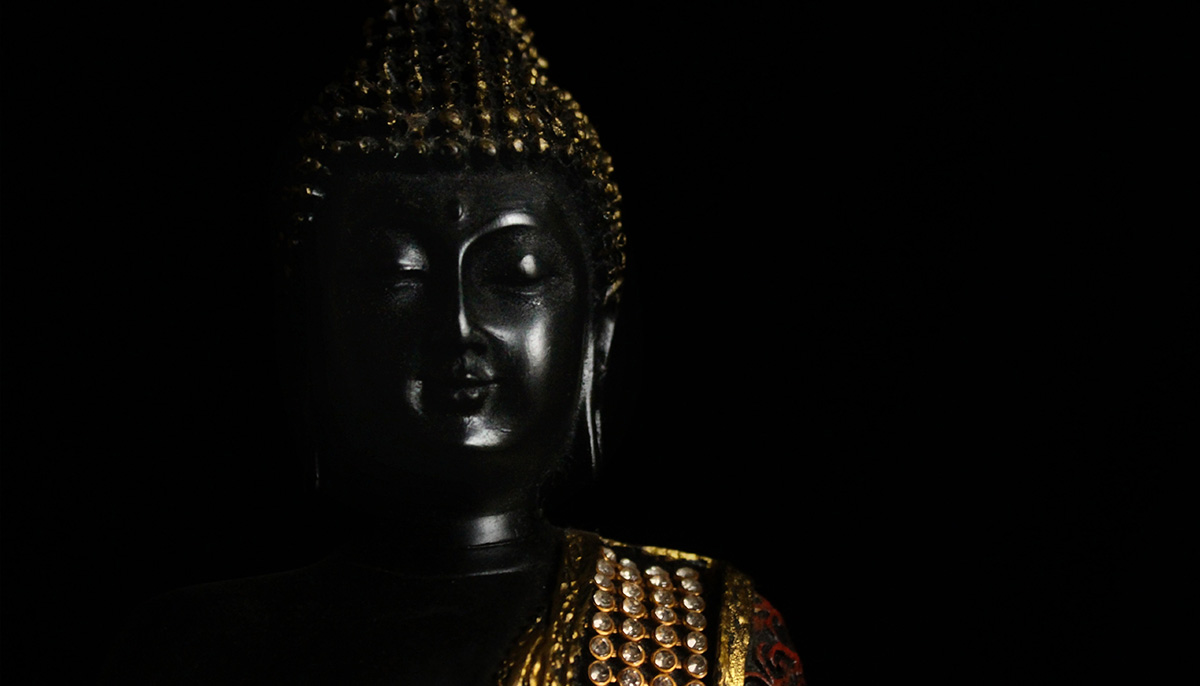 In the Indian context of his time, the Buddha was quite radical. Rejecting Indian caste hierarchies, denying priestly authority, and transgressing gender norms by allowing women to enter monastic life were revolutionary acts. The Buddha’s emphasis on ethical discipline “for the good of the many” directly challenged corruption and social injustice. He defied social norms by meeting and teaching everyone who sought him out, regardless of age, gender, caste, or class. He taught that all beings have the potential for awakening.

Buddha Sakyamuni may not have been a social activist in today’s sense of the term, but his teachings on universal compassion and loving-kindness have the effect of changing society. The Karaniya Metta Sutta, a hymn of universal love, expresses heartfelt concern for the peace and safety of all beings without exception, not just “our own kind.” Implementing compassion is both personally and socially revolutionary.

Buddha Sakyamuni may not have been a social activist in today’s sense of the term, but his teachings on universal compassion and loving-kindness have the effect of changing society.

The Buddha identified the ultimate source of suffering as being within our own mind. At the same time, his teachings on truth-telling, nonviolence, and compassion have powerful implications for society and politics.

In a past life as a bodhisatta, the Buddha set forth the qualities of a true king: generosity, moral virtue, self-sacrifice, honesty, gentleness, self-control, non-anger, non-injury, patience, and uprightness. He exhorted rulers to maintain high ethical standards to ensure the safety, prosperity, and happiness of all citizens.

He explained that corrupt and immoral leaders legitimize bad behavior that corrupts and demoralizes their subjects. However, if rulers model integrity and high standards, the people will also be virtuous and harvests will be bountiful. In the third century BCE, King Ashoka became such a model, implementing the Buddha’s teachings for the benefit of the people and creating a host of laudable projects for the public good.

Some believe that the Buddhist path is a solitary contemplative endeavor. However, the benefits of the Buddha’s teachings naturally extend far beyond the individual. To be gentle in speech, honest, and kind is in itself a significant contribution to the social good. To live simply, as the Buddha and his followers did, protects the natural world. To do good deeds, avoid misdeeds, and purify our minds benefits us as well as those around us. As we begin to see through our misconceptions about the “self” and dial down our self-obsession, we discover a blissful, liberating space that encompasses all beings.

For centuries, Buddhists have been active in addressing issues of social concern, providing schools, orphanages, eldercare facilities, counseling, and medical care, but Buddhist societies have not met all expectations. Slavery continued, queer folk were sidelined, and social inequities remained.

In the 1960s, a new wave of social activism began sweeping the world, and Buddhists became increasingly aware that charitable activities alone are insufficient to address human misery—that meditation alone will not solve the environmental crisis and that deep structural change is required to uproot systemic injustice. To this end, thinkers and practitioners around the world today are restating the Buddha’s teachings in ways that meet the critical demands of our time.

By whatever means—teaching meditation in prisons, reducing poverty and homelessness, creating peace education programs, building hospices and women’s shelters—Buddhists have an implicit obligation to speak out and devise strategies for correcting social injustices. By virtue of our commitment to liberate beings from suffering, now is the time to put the dharma into practice to reshape political institutions and correct social injustices. Compassion and loving-kindness compel us to work for the benefit of others. By following the Buddha’s lead, we can give life its greatest meaning, and experience how radical selfless action brings life’s highest happiness.

Ven. Karma Lekshe Tsomo is a Buddhist nun and professor of Buddhist studies at the University of San Diego. She is a founder of Sakyadhita International Association of Buddhist Women and director of Jamyang Foundation, which supports educational programs for Buddhist women and girls.