Ajahn Punnadhammo discusses the necessity of holding the right view of rebirth for Buddhist practice. 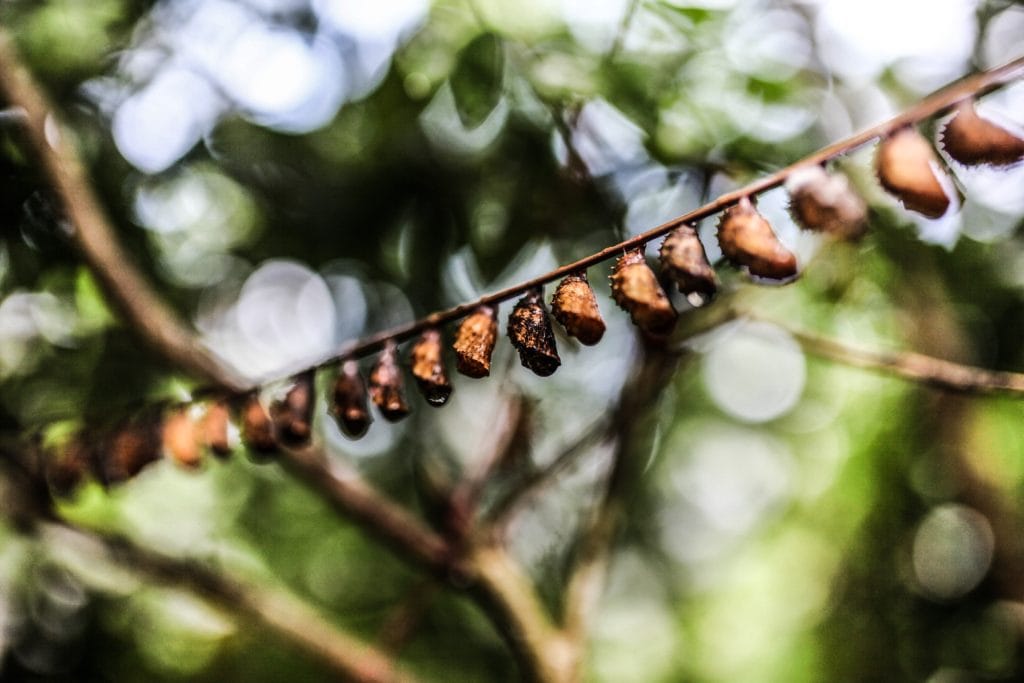 The first factor of the eightfold noble path is right view. While it is true that the eight factors should be developed together, it is also true that there is always a reason for the order of the factors in the lists given by the Buddha. The path factor of right view may be thought of as the foundation stone for the whole edifice of practice.

The Buddha was quite explicit in defining the content of what he called right view. One endowed with right view would understand the world as follows: “He has right view, undistorted vision, thus: ‘There is that which is given and what is offered and what is sacrificed; there is fruit and result of good and bad actions; there is this world and the other world; there is mother and father; there are beings who are reborn spontaneously; there are good and virtuous recluses and brahmins in the world who have themselves realized by direct knowledge and declare this world and the other world’” (Majjhima Nikaya 41.14).

This formula implies that the real existential basis of our being is governed by the laws of karma (“result of good and bad actions”) and rebirth (“there is this world and the other world”), including the possibility of rebirth into the deva realms (“spontaneously born beings”). This is difficult for some Western Buddhists to accept, and there is an active project to formulate a Buddhism that does not include these teachings.

The origins of this project are understandable. Most Western converts to Buddhism have consciously rejected some faith-based tradition. What is initially appealing about Buddhism is its emphasis on personal experiential unfoldment. This is all well and good, but it can become very one-sided. The spiritual faculty of discriminating wisdom must be complemented with that of faith or, in the words of the Buddha, it becomes “cunning, which is as hard to cure as a disease caused by medicine.” If right view, as formulated by the Buddha, is rejected, the practice must instead be resting on the shaky foundation of one wrong view or another, whether this is clearly articulated or not.

In the Brahmajala Sutta the Buddha enumerates a table of sixty-two wrong views. All these complicated errors can be simplified into three broad categories: eternalism and annihilationism plus one odd man out. Eternalism is the view that the self is eternal and unchanging. This view usually goes hand in hand with the doctrine of a creator god. The annihilationist view holds that the self is extinguished utterly at death. The contemporary form of this view is materialism or physicalism.

But the Buddha taught that we are neither immortal souls nor human machines. There is no self either to endure or to be destroyed. Consciousness is itself void and conditionally arisen. It is neither created nor destroyed; rather, it arises dependent upon certain causal factors, which include an object, a physical base, karma, and previous moments of consciousness. For consciousness to arise in the womb must imply a previous existence to activate this causal link. Otherwise we would have an arbitrary or random arising, which would violate the dependent origination.

The remaining wrong view is called, in a literal translation, the “eel-wriggler” view. This is one who cannot or will not make up his mind: “It may be this, or it may be the other, or perhaps it’s both or maybe it’s neither.” In modern parlance, it’s called agnosticism. It is significant that the Buddha was quite dismissive of this view, regarding it as the product either of cowardice or stupidity.

It is sometimes asked if holding the view of karma and rebirth is necessary for practice. I would argue that for significant progress to be made, it is. Or rather, more accurately, the one-life-only view is a serious detriment. For liberation to occur, there must be a radical relinquishment in the depths of the psyche. In traditional Buddhist practice, the idea of samsara as an endlessly repeated wheel of futility makes this possible. On the other hand, if this one existence is all we have, it gives a poignancy and an importance to the mundane reality, making it impossible to renounce at the level required. It is important to bear in mind that we are talking about very subtle movements of the mind at a very profound depth, and at that place the smallest obstacle may be an enormous hindrance.

Although belief in karma and rebirth is often thought of as the distinguishing factor between traditional and redefined Buddhism, it is actually a secondary issue. The real nub is the attitude toward the third noble truth. The goal of Buddhism has always been realization of the unconditioned (nibbana or nirvana.) There is no place for an unconditioned element in a materialist (or indeed in an eternalist) worldview. If this is missing, Buddhist teaching is completely lacking in its most profound aspect. This is evident if one examines the writings of the “agnostic Buddhists.” The goal is shifted from transcendence of samsaric existence to reconciliation with it—a goal that has been compared to rearranging the deck chairs on the Titanic.

As a last note, it could be said that for the puthujjana (one who has not yet glimpsed for herself the unconditioned), this is the one place in Buddhist teaching where the faculty of faith (saddha) is absolutely indispensable. Because all our language and thought belongs to the conditioned realm, the unconditioned can never be imagined or arrived at by reason. Even for one who has realized it, it cannot be explained. For one who has not, it must be taken on faith.

Ajahn Punnadhammo is abbot of the Arrow River Forest Hermitage in northern Ontario.