Should Buddhists smoke? The fifth precept of Buddhism tells us to “refrain from taking intoxicants.” This seems pretty clear. 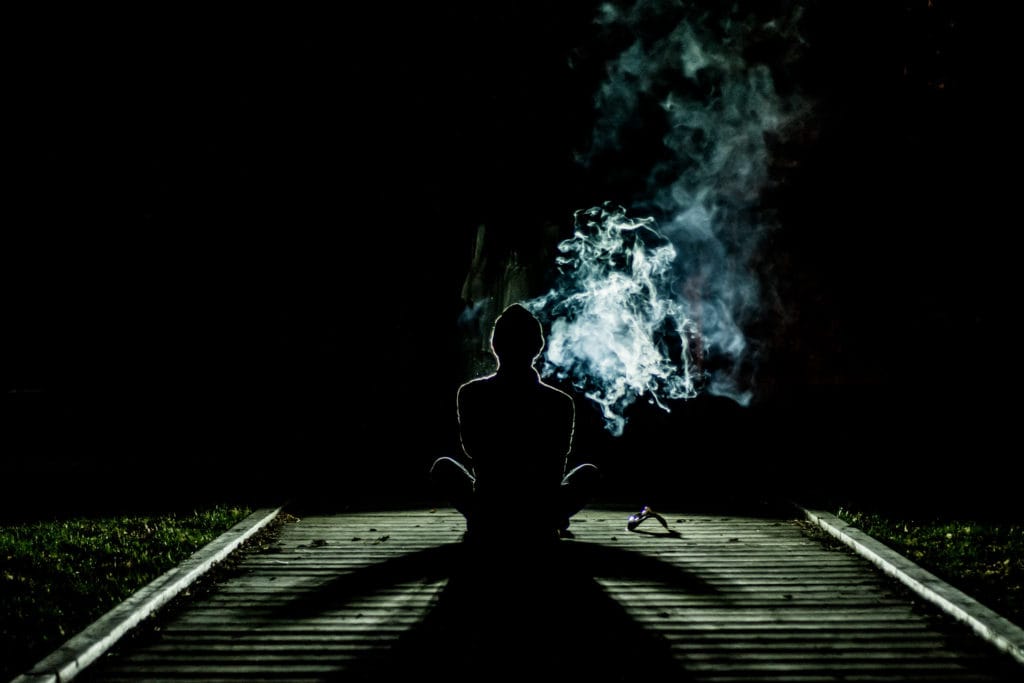 However, a decade ago, if we asked the monks in Cambodia whether Buddhist should smoke, many of them would have excused it. Now those numbers are starting to decline.

Still, smoking is rampant in Cambodia. One third of monks and two thirds of the male population smoke. As the article Holy Smoke maintains, “While most industrialized countries have moved to control cigarette advertising, the lure of cash from tobacco means developing countries such as Cambodia fail to apply such controls.” The government of Cambodia does not strongly regulate the tobacco industry, which helps the economy and provides taxable goods. Religion, suppressed in Cambodia for decades, has reemerged, but with it a monastic body that has not been widely educated in the many harms caused by smoking.

The shift in the monks’ smoking habits is thanks to the Cambodian office of the Adventist Development and Relief Agency (ADRA). Starting in 2002 when they organized Cambodia’s first international workshop on Buddhism and tobacco control, the organization is helping to lower Cambodia’s staggeringly high smoking rates through educating monks. By offering anti-smoking programs to monks, they hope the rest of the population will follow the monks’ example, and quit as well.

In the West, with our long public struggle to educate on the dangers of smoking, I’m guessing that not many monks smoke. Smoking is, after all, an unnecessary luxury (though the addicted might disagree). Smoking is not only bad for the smoker, but also creates dangerous second-hand smoke. Thus, smoking could not possibly be called non-harming (or could it?). Yet smoking is rarely seen as a Buddhist issue; unlike meat-eating ─ a frequent Buddhist debate ─ smoking is a slow killer.

In one study, when a thousand monks in Cambodia were urged to quit smoking, only thirteen percent lit up again. These are tremendously positive odds, and testify to the will-power of Buddhist monastics. This also indicates yet another use for meditation: Replacing an itchy nicotine patch.