Hip hop, like Buddhism, is about liberation. Johnny Edward Dean Jr. on the dharma of Big Sean. 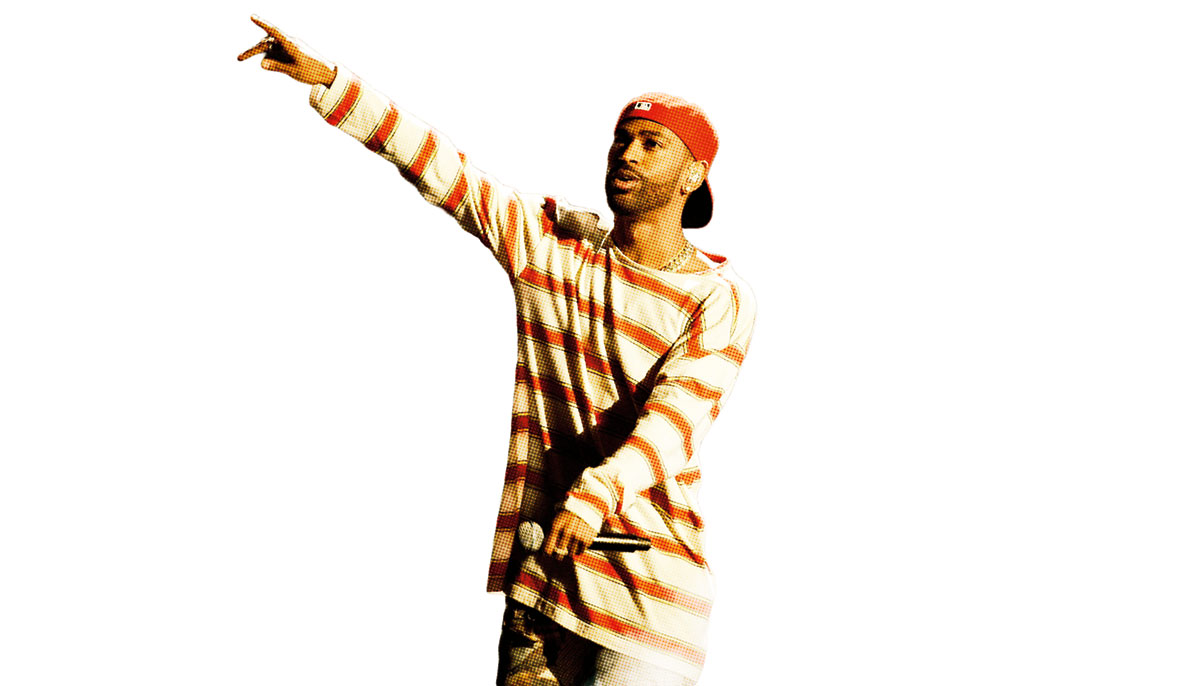 Today, when I listen to hip-hop, I hear a quest for personal development—for a life rich with meaning. This is a bold but benign approach to spirituality that’s counter to the get-rich-or-die-trying message of 50 Cent’s heyday. I hear it in Kanye West’s Sunday Service, in J. Cole’s album Born Sinner, in the works of Chance the Rapper, and in Big Sean’s fifth studio album, the recently released Detroit 2, including the song “Z.T.F.O,” which stands for “Zen the fuck out.”

That Buddhist thought is expressed in the lyrics of hip-hop should come as no surprise. Having deep roots in many U.S. cities, hip-hop is the voice of liberation for Black youth dealing with life in low-income neighborhoods with high levels of crime, food deserts, and a lack of opportunities. The teachings of the Buddha are likewise about liberation.

Big Sean’s song “Everything That’s Missing” is a meditation on his earlier years as a rapper in Detroit, where he was supported and surrounded by love. When he moved to L.A. to pursue his music career, it brought him a lot of pain being around people who didn’t care about him—only about what he could do for them. He started to notice that there were things more vital to him than fame and wealth.

At the beginning of the song we hear, “Mainly, whatever the fuck you say means something / That shit is in you / You ain’t gotta try that hard / I just want you to know that.” Meditating deeply on this statement, which affirms our goodness, I’m reminded of Japanese Buddhist liturgical chants. Chanting, according to Japanese tradition, is a method of receiving power through sound and vibration. In the Nichiren Shu tradition, we chant Namu Myoho Renge Kyo. We do so as a way to bring our awareness of our own buddhanature.

Sean continues, “And if you feelin’ stagnant, just know you attractin’ the energy / That you put out there, you a walkin’ magnet.” The interpretation of this verse could be the law of attraction from The Secret: “What you think about, you bring about.” However, from a Buddhist perspective, thoughts are influential only in that they determine our actions. I interpret the energy that Sean speaks of as karma, cause and effect.

Overall, I am delighted to see where this conversation, in which spirituality and hip-hop intersect, will lead in the future.

Johnny Edward Dean Jr. is a writer and podcast host of "This is Buddhism my Homie", and a practitioner of Nichiren Shu Buddhism who currently resides in Tucson, AZ.