In these seventeenth-century poems, translated from the Chinese by scholar Beata Grant, women Chan teachers and senior students pay homage to the women who taught and inspired them. 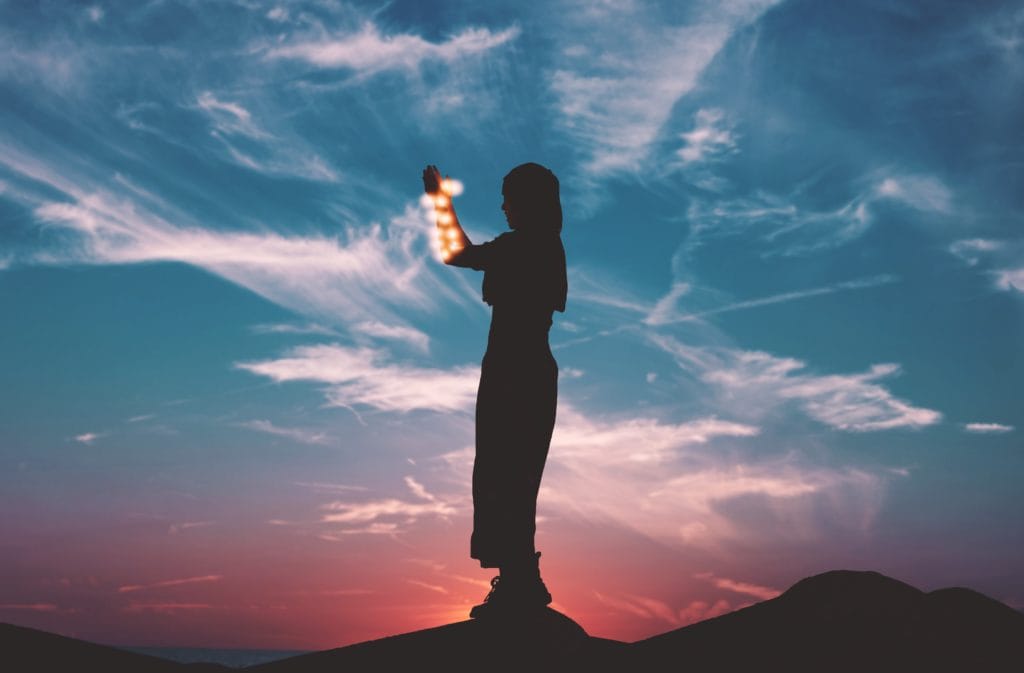 To Woman of the Way Yizhen

In this world, among fellow women, how many practice together?
I especially admire how you’ve managed to realize your freedom.
Having shut completely the gate of passion, you are as cool as water;
Having fully understood the sea of bitterness, you float like a cloud.
No longer harboring sorrow, no longer piling up the dust of the world;
Your courage has made you companion to the Buddha and Patriarchs.
Once you have broken through the external form of male and female,
Where in the great universe will you not find yourself totally at ease?

Poem of Praise for the Abbess of Spiritually Auspicious Convent 1

Using the method of Moshan, she shuts up Guanxi’s mouth; 2
The old man of Spirit Peak has recognized her lion’s roar. 3
When she is upset and angry,
Her spirit is like a flash of lightning instantly shattering the void.
When she is happy and joyful,
Her words are like spring breezes that fill with agreeable lightness
All that is withered and rotten.
She travels along the waters of the East Mountain,
Wanders among the clouds of the West Hills.
Using the Way of Chan, she sheds all models and rules;
With the Buddha Dharma, she stops the samsaric wheel.
When I, the abbess of Miaozhan, practiced together with her,
Never did I see her give her approval when it was not earned.
Unlike some of those other Chan masters of dubious repute,
This venerable nun was not one to lightly raise her hand!

A Poem of Praise for the Nun of Marvelous Profundity Convent, Chan Master Baochi Jizong

She does not dwell in the cave of delusions,
But never does she sit in the pit of liberation.
Externally, she does not seek out all the sages;
Internally, she never abandons her own spirit.
Like a great elephant fording the river, she leaves the hare behind,
Like a golden-winged roc, she can swallow the sea in a single gulp.
Earnest, serious, and full of grit—with whom can she be compared?
The one-of-a-kind Miaozong, who also received seal of Vulture Peak.
Sweeping away mist and clouds, the purity of the universe is revealed,
Together with the wooden man, everyone enjoy a spring of great peace. 4

1 This poem was addressed to Zukui Jifu, who had become a nun as a child, and although younger than the poem’s author, Baochi Jizong, she was in many ways her spiritual mentor.

2 An allusion to the famous story of the Tang Dynasty nun, Moshan Liaoran, who bested the arrogant monk Guanxi in dharma battle, as a result of which he spent three years working as her gardener in order to learn from her.

3 This is probably an allusion to Zukui Jifu’s teacher, the famous seventeenth-century monk Jiqi Hongchu, who lived in a monastery located on Spirit Cliff Mountain in Suzhou.

4 The image of the wooden man and the stone woman are often used in Chan poetry. A well-known example are the lines from Dongshan Liangjie’s (807–869) “Song of the Precious Mirror Samadhi”: “When the wooden man starts to sing, the stone woman gets up to dance.” The idea of being made of wood or stone but still being able to sing or dance remains a paradox until one realizes the truth of nonduality.

Beata Grant is a professor of Chinese and religious studies at Washington University in St. Louis and the author of Daughters of Emptiness: Poems of Chinese Buddhist Nuns (Wisdom Publications).