Our culture has a deeply-ingrained sense of individualism, says Judith Simmer-Brown. But what would happen if we began to trust each other? 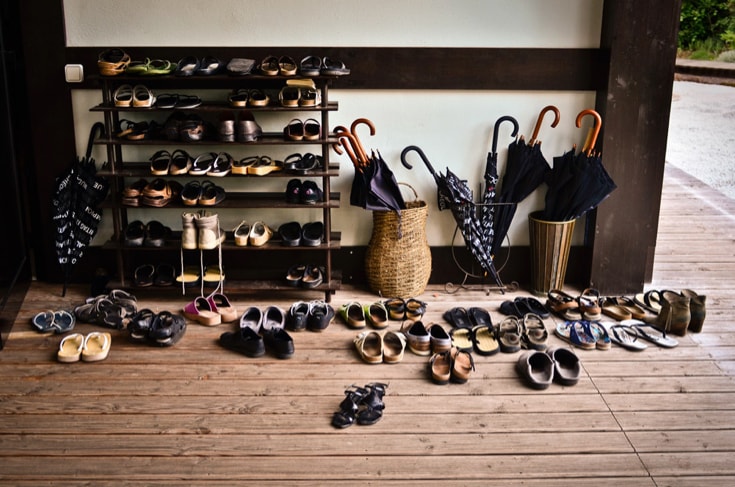 I started out forty-four years ago as a solitary practitioner, going on long retreats and sesshin, plunging deep into practice. My daily life was business as usual, and my practice was a kind of medicine for the craziness of it. I had no real sangha. Moving to Boulder seven years later, I found myself in Chögyam Trungpa Rinpoche’s large spiritual community, and it was a shock. I had little in common with many of his students, and community life felt claustrophobic, like an assault on my personal privacy. But Rinpoche emphasized the need to serve as mirrors for each other, and I found all kinds of pockets—indeed, caverns—of self-deception in my life and practice.

Rinpoche’s invitation to practice within sangha was about more than personal self-improvement. He drew from the Shambhala tradition’s emphasis on community, based upon the bodhisattva teachings that happiness comes from working for the benefit others. The Shambhala teachings also are influenced by the Kalachakra tantra’s vast vision of enlightened society and Dzogchen’s proclamation of basic goodness. These teachings say that individual enlightenment is impossible—the only true enlightenment comes from the enlightenment of entire societies.

What is enlightened society, and what does it have to do with our Buddhist communities? Our deeply imbued tendency toward individualism makes it hard to imagine that our own enlightenment depends in some way upon our sanghas, particularly since we think of them as worldly and confused, fraught with all the aspects of institutionalism.

What if we began to think of the sangha as a manifestation of our awakened goodness, waiting to be discovered? In our fundamental connection with each other, that goodness is woven into the network of our relationships, even when it gets tangled up in our habitual neuroses and petty politics. What would happen if we began to trust each other, enjoy our mutual humanity, and manifest our compassionate intentions for the community?

Thanks to the Shambhala teachings and practices, I have come to regard my community as a most precious jewel. Every day, I benefit from the wisdom, kindness, and humor of my sangha. I also benefit from the difficulties. Whatever obstacles we face, my practice helps me see the goodness of each person and the fundamental yearning for happiness that undergirds each snafu.

This doesn’t mean that our communal problems have ceased. We all will likely continue to have conflicts and suffer abuses and disharmony. But when we address them with a problem mentality, bound by conventional mind that believes we are flawed, we sow seeds of mistrust, negativity, and cynicism. There are ways to resolve these conflicts against a backdrop of mutual respect and kindness.

The Buddha placed great trust in his followers, so much so that he made community the third jewel, to be honored as much as the first two. Could we not place as much trust in each other as the Buddha did?

Judith Simmer-Brown is Distinguished Professor of Contemplative and Religious Studies at Naropa University and a senior Buddhist teacher in the Shambhala Buddhist tradition.