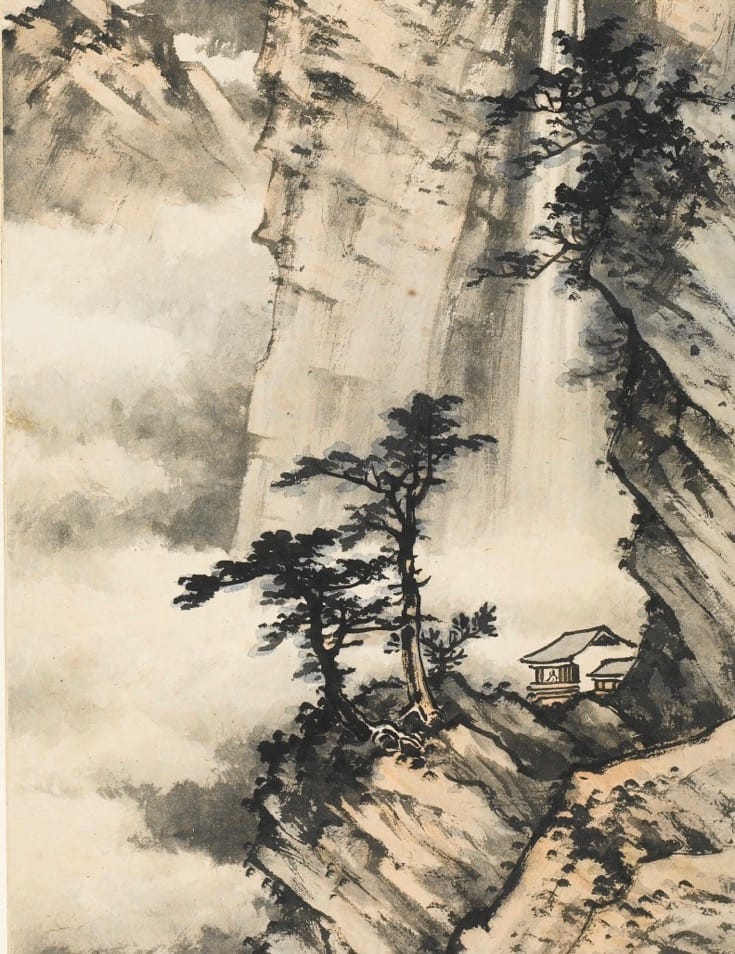 Many Buddhist practitioners can’t afford to go on retreats. Pamela Ayo Yetunde says it’s time we start thinking about how to make the practice less exclusive.

I first learned about meditation retreats when I was a volunteer with Zen Hospice Project. My co-volunteers—professional financially stable white men—often talked fondly about their meditation teachers and retreat experiences. They encouraged me, a middle-class African American woman brand new to Buddhism and meditation, to find a teacher and attend a retreat. Through our work together, led by an African American male volunteer coordinator, I came to respect and trust them all, and I took their advice. I have been doing meditation retreats annually ever since.

The first meditation retreat I attended was a weekend retreat. I could attend because I had some discretionary income, I didn’t have to take a leave from my job, and my spouse was willing to care for our daughter. On Monday, though, I went back to my family and my job. This is simply the modern Western reality; the idealized monastic retreat model conflicts with the responsibilities of a contemporary householder. And attempts to replicate “fetterless” retreat conditions for householders more often than not exacerbate classism within Buddhist communities. We need ways to deeply practice Buddhism in our modern Western reality without going broke.

Buddhism can be learned and practiced without spending a lot of money. One can abide by ethical principles without borrowing cash. One can adopt a Buddhist philosophy without investing. But to experience the spiritual and psychological transformation that retreat practice offers—that takes capital. Without capital that is equitably distributed, retreat communities may contribute, ironically, to the perpetuation of mostly wealthier religious adherents, and in Western contexts to potentially wealthier and white (by way of class that is inextricably linked to race) leaders and teachers. In the U.S. context in particular, the valuing of retreat practice has contributed to racial stratification between white leaders and an increasingly racially diverse sangha.

Despite Siddharta Gautama’s wealth, the wealth of the early monastics, and King Ashoka’s sponsorship, Buddhism was never intended to be a prosperity-conscious religion. Yet Buddhism today must face the reality that millions of people face serious economic challenges to surviving and thriving within economic systems that maintain class structures and racial divisions; in doing so, we have an opportunity to end the replication of those same divisions in our sanghas. How? Dialogue is one way. Many Western Buddhists come from religious backgrounds such as Catholicism, Judaism, and Islam, where liberation, empowerment, and charity for poor people are religious imperatives; we can bring those imperatives into conversation with the dharma. Nichiren Buddhists can share how Nichiren was inspired to craft a dharma for people economically excluded from the dharma.

Class divisions have become an unfortunate by-product of our retreat communities.

And Buddhists concerned about ethics can explore those concerns with secular ethicists. Bringing our multiple religious and secular perspectives about liberation for poor people into the dharma also helps Buddhist practitioners develop psychological wholeness, a condition necessary for seeing others as ourselves.

If compassion for others’ suffering is the primary motivation of an awakening heart-mind, then surely compassion for the impoverished can also inform how we offer retreats. We who do not know the pain of poverty need to imagine what is like to live in this world with the fear that living paycheck to paycheck—if there is any income at all—may not even cover our basic necessities. We all share the same universal existential threats, but financial insecurity exacerbates the sting of them while creating threats exclusive to poor people: hunger, thirst, homelessness, higher infant-mortality rates, and dying from easily curable diseases.

Compassionate and creative retreat-center initiatives have found ways to include people of fewer economic means and people of color into the retreat practice community, and there are more options still to be explored. Is it possible to offer free short retreats for working people who can’t afford longer ones? Can more retreat materials be offered online for people to create at-home retreats? Can more not-for-profit retreat foundations be founded specifically to offer retreats at lower or no costs? Imagination, compassion, and selflessness leads to creativity, including creative economic alternatives.

Class divisions have become an unfortunate by-product of our retreat communities. A growing awareness of class divisions has been liberating and resulted in increasingly inclusive retreat communities, but more can be done. Like my Zen Hospice Project colleagues who invited me, with a heart of hospitality, to step deeper into the dharma, let’s look beyond class and invite new people into our healing environments while simultaneously making it possible for them to actually be there.