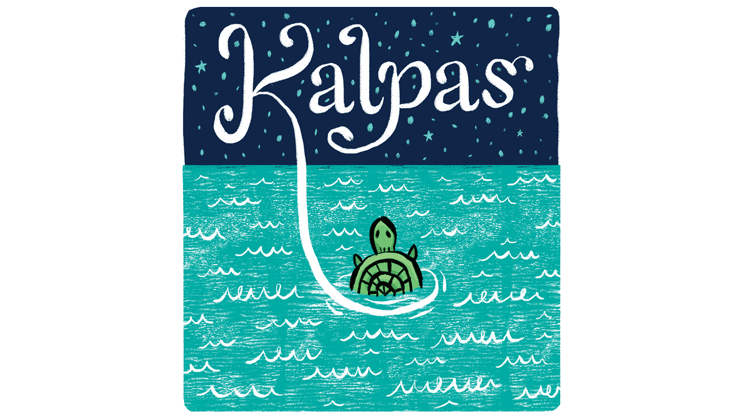 Sometimes these enormous lengths of time are described in colorful metaphors, such as:

Kalpas relate to the nature of the universe itself, describing immeasurably long cycles of creation and destruction. Like modern science, ancient Buddhist cosmology described a universe of almost infinite size, variety, and duration.

The kalpa is often evoked as an encouragement to spiritual practice, reminding us how rare it is to be born human and to hear the Buddhist teachings. “The dharma,” as one Zen chant puts it, “is rarely encountered, even in hundreds of thousands of millions of kalpas.”