It’s pretty common these days to talk about someone’s “karma.” Usually it means someone got what they deserved, or that something that happened was predetermined. What do Buddhists really mean when they talk about karma? 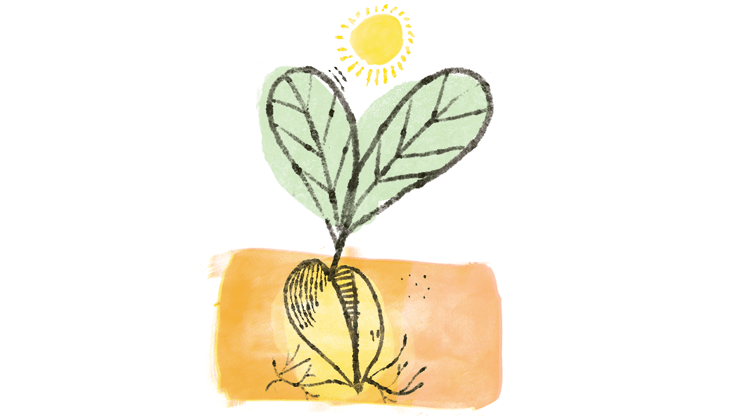 The Dalai Lama has said that of all Buddhist concepts, karma is the most difficult to understand. The simplest way to look at it is as cause and effect: Negative actions or mind states like aggression produce suffering for yourself and others, now and in the future. Love, selflessness, and other positive qualities create benefit. Thich Nhat Hanh talks about karma as the seeds we plant in our minds that will bear fruit as suffering or happiness.

It’s said that if you want to know your past karma, look at the state of your life now. And if you want to know your future karma, look at the state of your mind now. That’s why the Buddhist understanding of karma includes freedom—in every moment we can choose the seeds we plant of our future happiness or suffering. The twist is that the ultimate benefit comes from producing no karma at all, which is one definition of enlightement. But until then, the safest choice is to concentrate on creating postive karma. The Buddha’s eightfold path, also known as the fourth noble truth, is a good guide.