You can’t reduce mindfulness to just a single idea. Andrew Olendzki unpacks its many meanings in classical Buddhism. 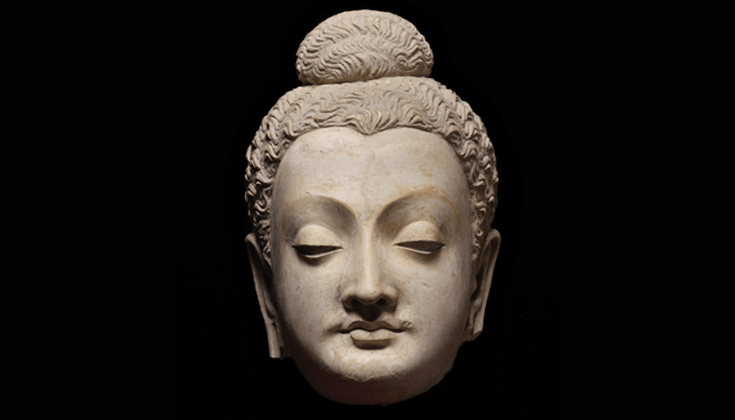 Perhaps the best way to understand what mindfulness is, from a classical Buddhist perspective, is to recognize some of the things it is not.

Mindfulness does not just mean being aware or being conscious, because one is always conscious when not comatose or dead. Consciousness is the fundamental quality of mind, understood as an event that occurs rather than a thing that exists. As such, it is always present when any kind of experience takes place. If mindfulness meant to be aware, then we would always be mindful, automatically, in all circumstances.

Mindfulness does not just mean attention, because we are always paying attention. Attention is the mental factor that gathers all the other mental factors together and directs them to a single object, bringing coherence and focus to each mind moment. Our attention may wander from one object to another, and it may be unable to stay on the same object for multiple moments in a row, but it is always directed somewhere.

Mindfulness is awareness, with attention, in the present moment, on purpose—and with an attitude or intentional stance of nonattached equanimity.

Nor can mindfulness be adequately identified as paying attention on purpose, or as we might put it, being conscious consciously. The difference between conscious awareness and unconscious awareness is the presence of the mental factors “applied thought” and “sustained thought.” The first allows the mind to be directed to an object that is chosen by volition, and the second means we are able to hold our attention on the object of our choosing. Meditation training usually involves the intentional directing and sustaining of attention in various ways, which develops the skill of concentration, but not all meditation is mindfulness meditation.

It is important to recognize that each of the mind states mentioned so far is ethically neutral and can be used for harm or good. Many of the ways we misbehave involve attention, volition, and concentration, and these same functions are at work when we are acting benevolently.

Let’s turn now from what mindfulness isn’t to what it is in the context of Buddhism.

Mindfulness is an inherently wholesome or healthy mental factor, so it cannot function at any moment when the mind is under the influence of greed or hatred, even in their mildest versions of favoring and opposing. Anytime you want or don’t want things be a certain way, the mind is not being mindful.

Mindfulness requires a thoroughgoing equanimity. This does not mean you don’t care or are indifferent to what is happening, only that the mind is evenly balanced and fully aware of things exactly as they are, without the desire to change them by favoring one thing or opposing another.

Mindfulness is a mind state that is engaged with the object of attention, but that engagement is disengaged from craving. One breathes mindfully, not wanting the breath to be long or short but just being aware of it as it is. One walks mindfully, back and forth, with no desire to get somewhere, simply noticing the nuanced textures of physical sensations arising and passing away in the body. Mindfulness is thus all of the above—awareness, with attention, in the present moment, on purpose—with the important addition: and with an attitude or intentional stance of nonattached equanimity.