The opening commentary from the Spring 2021 issue of Buddhadharma. 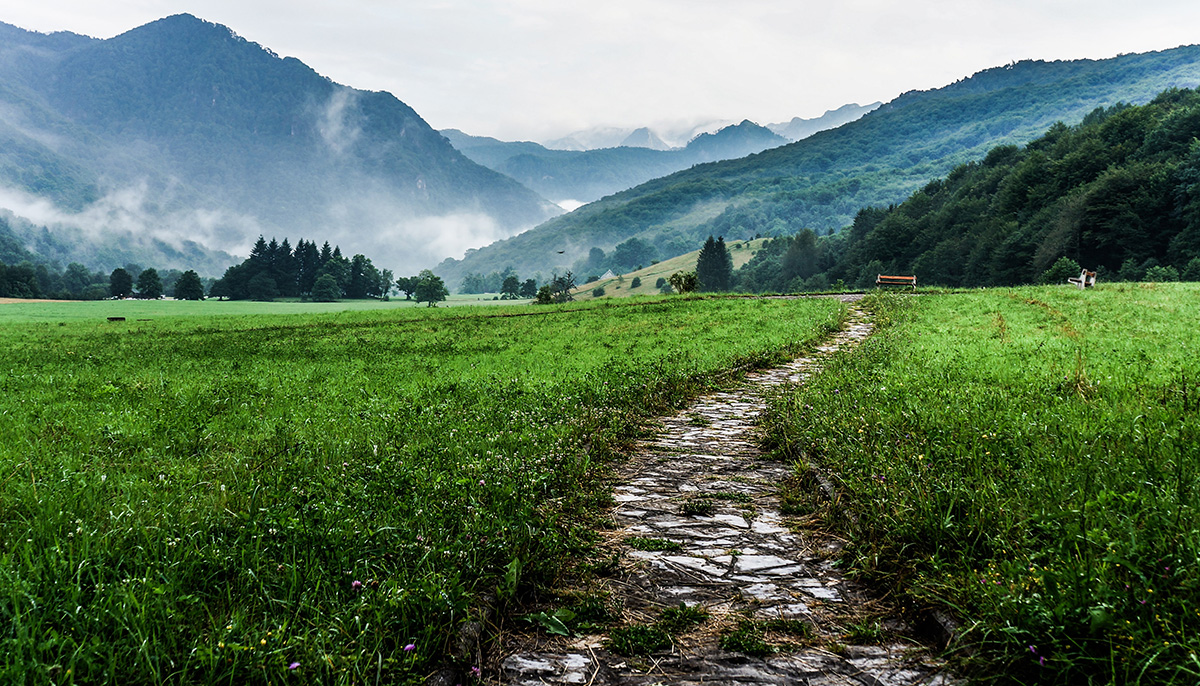 In January, the Dalai Lama and Greta Thunberg came together with leading scientists for an online discussion about feedback loops that are accelerating the climate crisis. The Dalai Lama listened intently as the scientists explained how melting ice, thawing permafrost, warming forests, and disruptions to the jet stream are all amplifying global warming and “spinning out of control.”

Many scientists are telling us that the sixth mass extinction—which threatens all life forms, including human civilization—is already well underway. So it only seems fitting that the world’s most famous climate activist should join forces with Buddhism’s most renowned living emissary. After all, this as much a spiritual problem as it is an environmental one. At its core, the climate crisis is samsara writ large.

What might it look like if we were to lean in more fully to the suffering of the world?

I know many of you are actively involved in efforts to tackle the climate crisis and the systems of oppression that ensnare us. And you understand that this is not an extension of your Buddhist practice, but rather it is integral to it. Still, most of us find ways to look away from suffering, at least some of the time, for fear that it may overwhelm us. In her article “Here at the End of the World” (Fall 2019), Joan Sutherland asks if perhaps “it is not grief that weakens us, but all we do to avoid it.”

What might it look like if we were to lean in more fully to the suffering of the world and use whatever skills and means we have at our disposal to help?

I’ve been pondering this question for a while. For nearly twenty years, I’ve had the privilege of being the editor of Buddhadharma, a role that has enabled me to learn a great deal about Buddhism and helped me to see the world through its lens. It’s a radical lens, one that doesn’t lend itself easily to complacency or excuses. More and more, I experience it as a call to action.

In “You’re Ready Enough” (Fall 2016), Pema Khandro Rinpoche points out that we may at first resist this call because we feel unworthy or believe the circumstances aren’t quite right. But as practitioners, we’re asked to look beyond such limiting views. As Pema Khandro explains, “If we become even partially aware of our buddhanature, if we are convinced that buddha mind permeates our very being, then we no longer enjoy the luxury of waiting for our perfect self to arrive before helping others. We must be willing to do our best just as we are, wherever we find ourselves on the path of awakening.”

At the end of December, I decided to step down as editor in order to focus my efforts on raising awareness about the climate crisis and the need for climate justice. When I spoke with my son about this decision, he asked whether I thought I could really make a difference. I didn’t have to think about it long. When we take the bodhisattva vow, we are not graded on whether we succeed or fail in what we set out to accomplish. Rather, we simply commit to bringing enlightened intent to whatever we do. That is the path, one that is subject to twists and turns, to moments of joy and heartbreak.

I sincerely hope that Buddhadharma has helped illuminate and support your path, as it has mine, and that it will continue to do so in the years ahead. I look forward to following the evolution of the journal as it shifts to include issues on key topics in Buddhism, such as this issue’s deep dive on mind.

Wherever we find ourselves, I trust that we will never be far apart. As Shinshu Roberts writes in “Steadfast in Samsara” (Spring 2020), “the world is making its effort to meet ours, just as we meet its effort. We are in this together with all beings throughout time and space, making the world.”