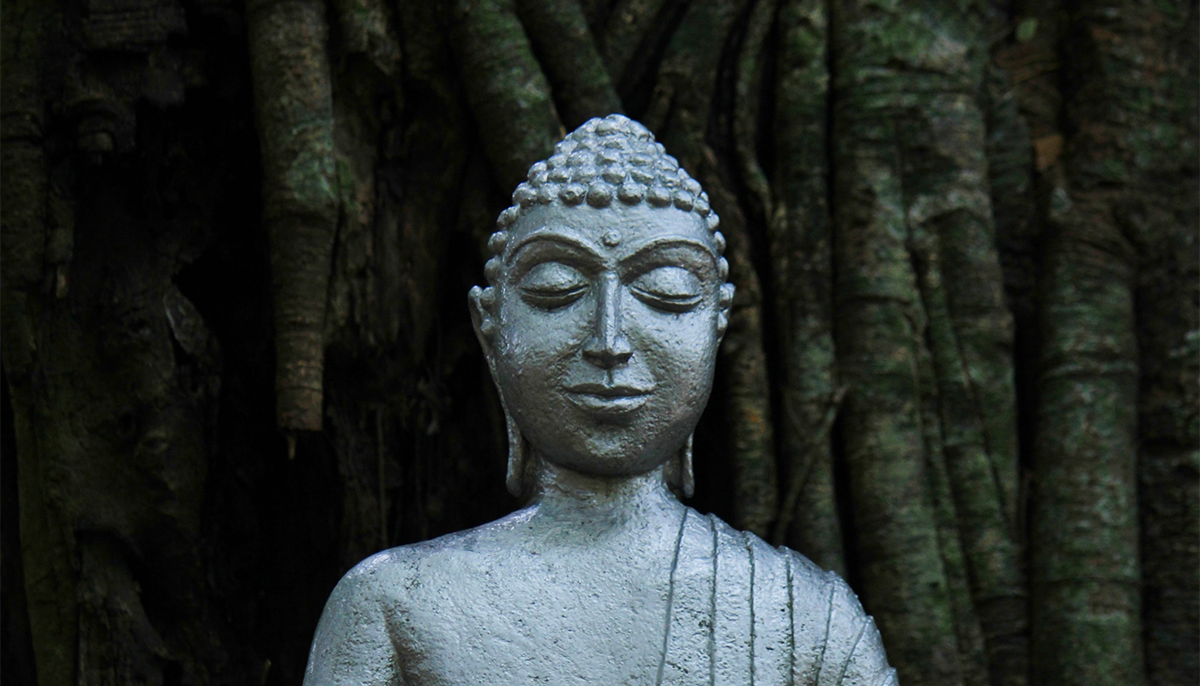 For thirteen years, I’ve worked as a journalist, interviewing writers, actors, activists, dharma teachers, and more. Recently, someone asked me whom I’d interview if there were no limits and I could interview anyone I wanted.

This was not a question I had to think twice about. Beyond a doubt, I would zip back in time some 2,600 years and hoof it all over northern India until I found the Buddha. Then I would turn on my recorder and dive into my million and one questions.

Tradition has it that the Buddha was born a prince named Siddhartha Gautama. There was a prophecy that Siddhartha would either become a great king or a great spiritual master. Siddhartha’s father carefully sheltered his son from anything unpleasant so his son would choose the path of royalty.

Prince Siddhartha got married and had a son of his own. Then, at the age of twenty-nine, he saw suffering for the very first time: an old person, a sick person, and a corpse. He also encountered a spiritual seeker who was attempting to find freedom from suffering. Siddhartha was profoundly affected and, in the middle of the night, he slipped away from his worldly life in the palace.

For six years, Siddhartha lived as an acetic, eating almost nothing. Eventually he realized that if he continued to mistreat his body, he would die. If he wanted to reach enlightenment, he needed a middle way — neither harsh asceticism nor indulgence. Siddhartha ate a bowl of milky rice, which gave him enough strength to sit under a tree until he understood the true nature of things, becoming the Buddha.

What’s important is whether or not we feel the basic tenets of the teachings attributed to the Buddha, such as the four noble truths and the practice of mindfulness, are deeply true and helpful to our lives, however they originated.

For the next forty-five years, the Buddha taught others how they too could reach enlightenment. Then at the age of eighty, he apparently died of food poisoning.

So that is quite a lot of information about the Buddha — and, trust me, there is a mountain more — but is it true? Nothing, apparently, was written down about him — neither his teachings nor his life story — until the end of the first century BCE. Passed down orally for hundreds of years, parts of his biography were surely misremembered and maybe even fabricated.

Since I can’t actually get that interview with the Buddha, each of us will just have to decide for ourselves what we believe is factual and what we believe is myth. But in the end I’m not convinced it matters so much. What’s important is whether or not we feel the basic tenets of the teachings attributed to the Buddha, such as the four noble truths and the practice of mindfulness, are deeply true and helpful to our lives, however they originated.

Here are three articles from the Lion’s Roar and Buddhadharma archives about Siddhartha Gautama.

In Search of the Real Buddha 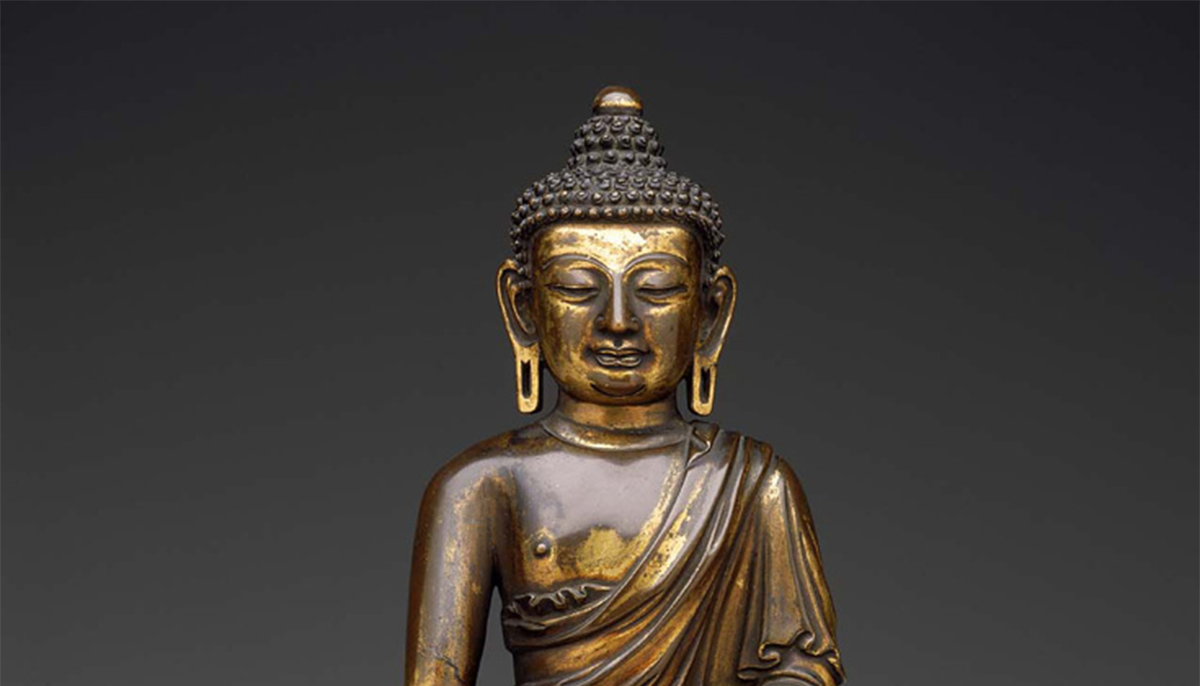 The Buddha was a real historical person who ate, slept, sweated, and got tired. Yet he was also an extraordinary person who developed inspiring qualities that we are all capable of developing. If you find some of the details of the developed hagiography of the Buddha an off-putting burden, look to him as a great human teacher of the path beyond human limitation.

Prince of the Ascetics

Mahanama watched and waited, sure the brilliant young ascetic named Siddhartha would eventually make a mistake. But when it finally came, imagines Charles Johnson in this short story, it was the very moment Siddhartha became the Buddha.

I approached him, the twenty-fifth buddha, knowing that something new and marvelous had happened in the forest that night. Instead of going where the path might lead, he had gone instead where there was no path and left a trail for all of us. I asked him:

Quietly, he made answer. “No.”

“Then what are you?”

Gautama vs the Buddha 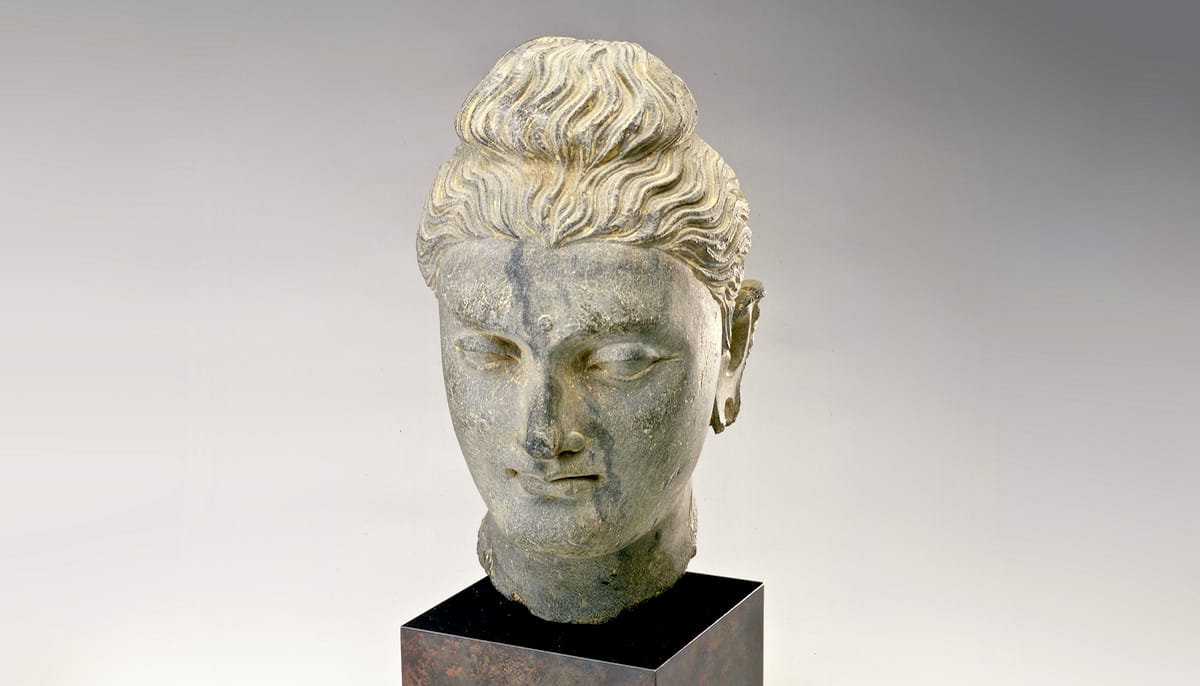 Head of a the Buddha, circa 3rd century. Courtesy of Freer Sackler.

If you’re looking for relief from suffering, argues Buddhist scholar and author Glenn Wallis, you won’t find it in some mythical figure named the Buddha but in the teachings of Siddhartha Gautama ― an ordinary person like us, who became one of the world’s most gifted spiritual teachers.

Like the Stoics, Epicureans, and Platonists in ancient Greece and Rome, Gautama instructed in the manner of a philosopher, a lover of wisdom. He taught and modeled a viable way to human flourishing, and did so rooted firmly in everyday life. With precision, care, and intelligence, Gautama articulated for us the categories and practices through which we may clearly understand our lives and, doing so, know for ourselves the simple happiness of existing, in difficult as well as trouble-free times. And all of his advice on these matters stands in full view ― conspicuous, open to scrutiny, testable.