Ozeki wins the Women’s Prize for Fiction for her fourth book, The Book of Form and Emptiness. 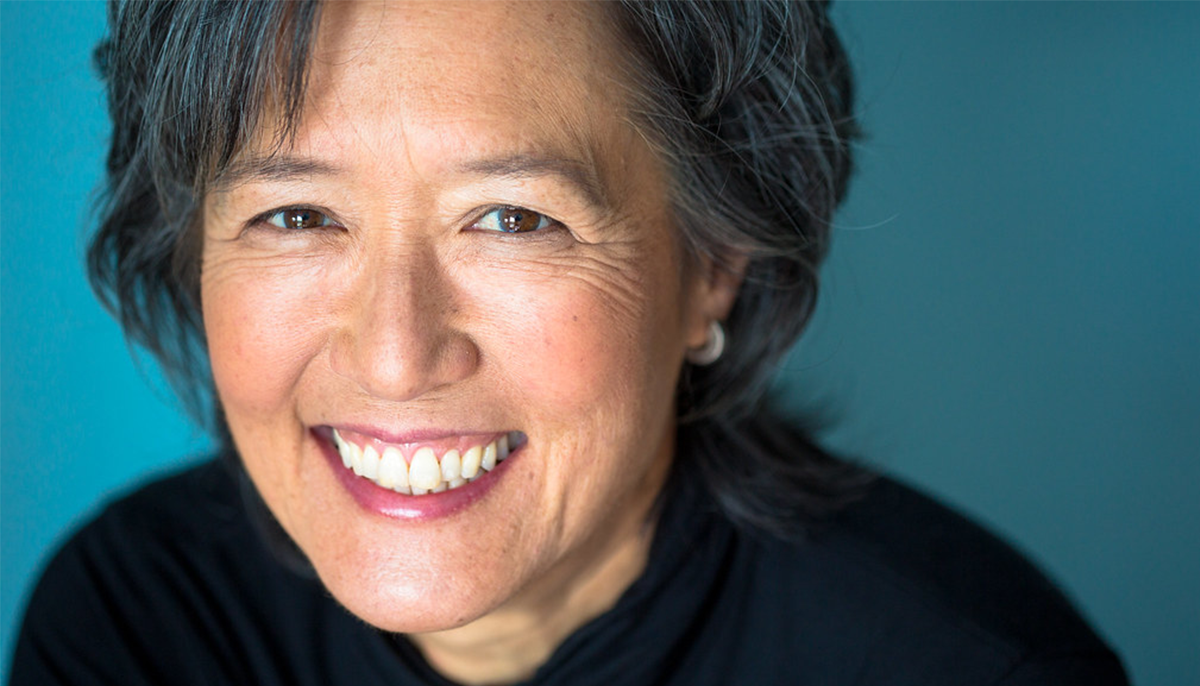 Ruth Ozeki, the US-Canadian author and Zen Priest has won the Women’s Prize for Fiction for her fourth book, The Book of Form and Emptiness. Ozeki was awarded the £30,000 prize for her book, which “stood out for its sparkling writing, warmth, intelligence, humour and poignancy.”

The Book of Form and Emptiness follows the story of Benny Oh, a 14-year-old who finds comfort in reading to help him cope after his father’s death. The story was described by the award judges as a “celebration of the power of books”. [Read an excerpt of the award-winning book that was published in Lion’s Roar here.]

In a prior conversation with Lion’s Roar, Ozeki discussed how the novel uses the character’s stories to highlight themes of grief, impermanence, and emptiness.

Ozeki explained, “The phrase “form and emptiness” comes from the Heart Sutra, one of the core Mahayana Buddhist texts… Emptiness, in this sense, refers to impermanence, and the way all things, all beings, are impermanent and exist in a perpetual state of interdependent flux, or dependent co-arising. None of us—human beings, animals, insects, books, stones, trees—has a fixed, essential self or identity independent of everything and everyone else, and this sense of interconnectedness is, I think, what Benny comes to appreciate in the novel.”

Ozeki also commented on how her own practice has influenced her writing process over the years. “When I first started practicing Zen seriously, I wondered if the practice was going to interfere with my writing. But the more I practiced and wrote, the more I realized they’re not incompatible. They’re two different expressions that arise from the same place. I no longer worry that they’re at odds.”

The Women’s Prize for Fiction is the UK’s most prestigious annual book award that celebrates fiction written by women, and comes with a £30,000 prize.