We want our teachers to practice what they preach, but when we look closely, they can seem just as flawed as the rest of us. Sumi Loundon Kim discovers for herself what’s so special—and so ordinary—about being the teacher. 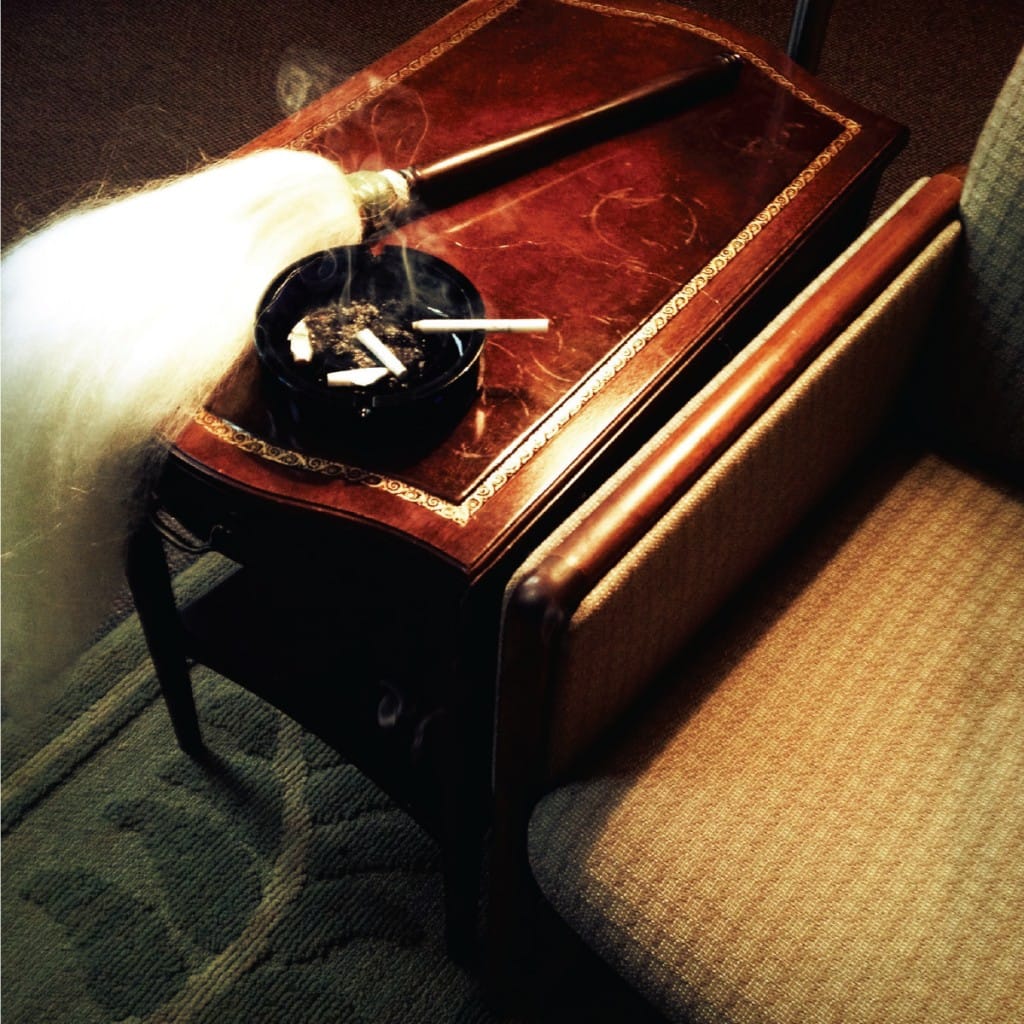 A few years a go, I attended a talk by a well-known Western Buddhist teacher. As always, her talk was wonderful, full of insight and wisdom and delivered with humor, kindness, and a breadth of knowledge. It’s no wonder she’s so famous. Later that weekend, I was standing nearby as she spoke with two senior students. In the course of the conversation, she expressed worries about an upcoming event, revealing notable self-consciousness and perhaps even an insecure side. The difference between the person I saw giving a public talk—articulate, confident, and reassuring—and this anxious person was striking.

I can think of dozens of other times when I’ve seen how a Buddhist teacher onstage, delivering a talk or guiding meditation, was not the same as the human being behind the curtains. Both Western and Asian teachers have moments of irritability, frustration, anger, insensitivity, occasional egotism, attachment, greed, and so on—just like the rest of us.

Though most of the teachers I’ve known are, from what I can see, above average in their ability to respond to life’s ups and downs with wisdom and compassion, it always surprised me to see moments in which they did not live up to the high standards they implicitly set in their teaching. For many years, I concluded that some Buddhist teachers were at least a little bit hypocritical, teaching one thing but doing another.

In my early twenties, I found this disparity vexing, and at times I lost confidence in Buddhism. As I witnessed one frailty after another, then heard stories from others about scandals that severely broke trust, I started to believe there were no truly enlightened teachers in the world. And if that were true, I mused, then there was no one to learn from. “If so-and-so teacher did that,” I thought scornfully, “then that completely invalidates all that he has taught.”

Fortunately, all the other religions have skeletons in their closets too, and I was not so naive as to think that another religion offered more enlightened teachers than Buddhism did. So I have stuck with Buddhism, through my own perceived thick and thin.

It wasn’t until I began teaching more extensively myself that I began to understand this gap between someone’s public and private persona. At first, my talks were terrible to mediocre. I had to have every talk fully written out, and I would essentially read it word for word, which was pretty boring for students. If I tried to be more spontaneous, talking off the top of my head, my sentences came out garbled; one idea did not connect to the other, and I don’t even know if much of what I said was useful. I was extremely self-conscious.

At some point I realized that I was trying too hard and needed to relax. I came to understand that a talk was not about me or about performing well but rather about transmitting teachings that could help a particular audience. I also realized that these teachings were not mine but the Buddha’s, and that over the course of several thousand years many monks, nuns, and sages had further developed them.

I began to pray before giving talks, something like, “May these profound teachings come through me and help this group. May I speak skillfully and clearly.” I found that I was able to let go of the idea that the talk was about me and could allow the teaching to flow through me. It felt as though the dharma were teaching itself. In fact, I found that I felt the most liberated from my own ego when I was teaching.

It’s not that a kind of Sumi flavor doesn’t still come through. My talks aren’t generic. I share my experiences, make jokes, and use my own words. But the talks are no longer about me; they’re about helping others to open their hearts and gain insight. In fact, if as I’m giving a talk I suddenly think, “Wow, I’m giving a really good talk,” well, that’s when my talk becomes a train wreck. As soon as it’s about me, the energy of the talk is dead.

Over time, I began noticing the difference between what I was teaching and how I lived it. The dissonance bothered me and I had to ask whether I was a hypocrite myself. I still struggle to understand this problem but two thoughts, perhaps rationalizations, have given me perspective. First, it’s clear that if Buddhists wait until they’re enlightened to begin teaching, we aren’t going to have many teachers in the world. Short of enlightenment, all teachers will have a degree of unenlightened behavior. So we can’t expect our teachers to be perfect. Real human beings, with all their flaws, are simply doing their best to teach us what they can. From this perspective, it’s a matter of weighing how much unenlightened behavior is acceptable and the degree to which a teacher has self-awareness and the humility to grow from mistakes.

Second, it seems to me that when human beings take the stage they are able to transcend themselves and become, briefly, something larger than the ego-defined self. We see this all the time with enormously gifted people. The famous tenor Luciano Pavarotti’s golden voice was so heavenly that even he thought of it as another being (he called it “her”). In his private life, though, he could be difficult, leading to bitter relationships. And Martin Luther King Jr. gave such powerful public talks that even today, listening to scratchy recordings, you can’t help but be moved and inspired. Yet even though he was a minister, he slept with not a few women outside of his marriage.

I suspect something similar happens to Buddhist teachers when they give talks, and that’s why we can see a difference between their presence as a teacher and how they are in their personal lives. This isn’t to say that Buddhist teachers shouldn’t be held to high standards of personal conduct. They should. To a great extent, their everyday behavior should be closely aligned with what they teach. We should be kind, we should take care with our speech, and we should not break precepts. But I do hope students will be a little forgiving of those moments when we crack an inappropriate joke, or are impatient, or are simply having, as they say, a bad hair day. In those moments of forgiveness, you are our teacher.