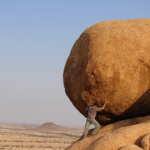 In the direct, insightful style for which he is known, Bhante Henepola Gunaratana teaches the meditation technique known as Vipassana and explains why only meditation addresses the human condition. 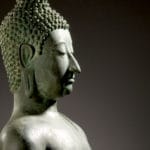 Bhante Gunaratana explains that the Four Foundations of Mindfulness are mindfulness of body, feelings, mind, and dhamma. 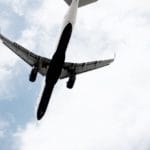 Bhante Henepola Gunaratana tells the story of coming face-to-face with death when his plane’s engine set on fire. 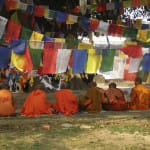 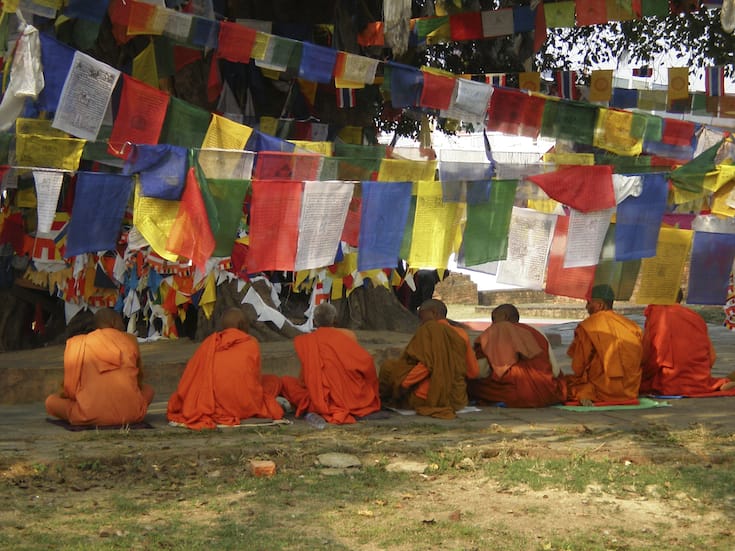 Bhante Henepola Gunaratana, author of the classic meditation manual Mindfulness in Plain English, explains the jhanas and how they can be reached. 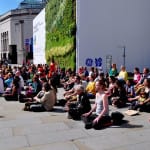 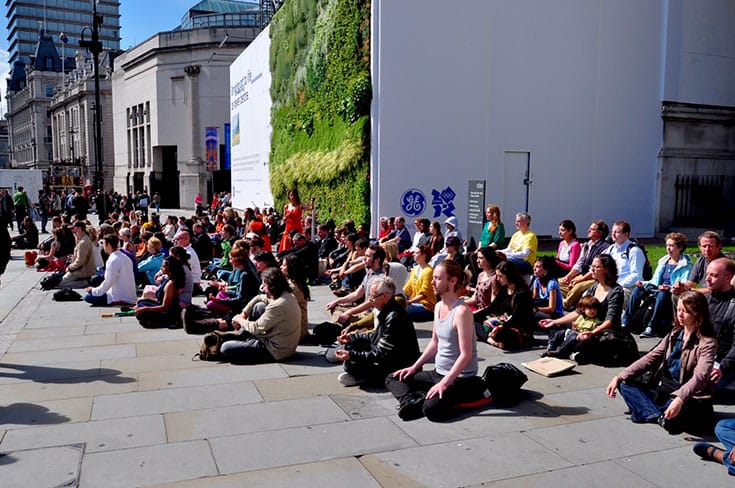 What is mindfulness? Celebrate Mindfulness Day on September 12th with this excerpt from Bhante Gunaratana’s classic book Mindfulness in Plain English.