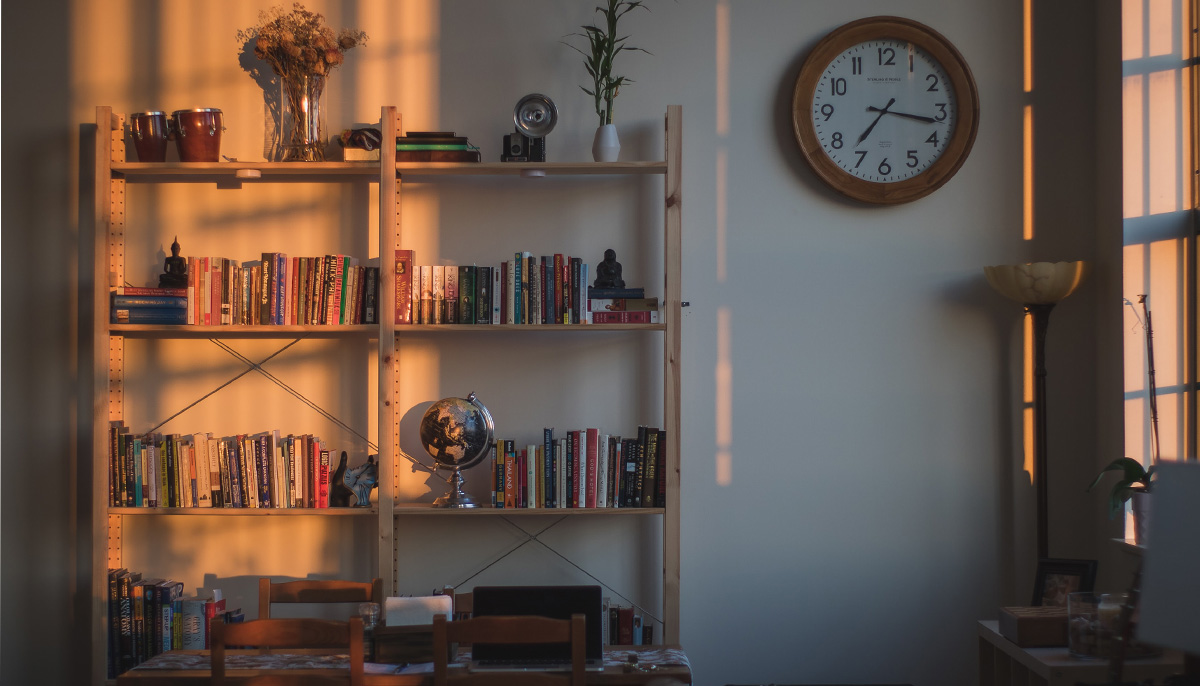 Photo by Lesly Juarez on Unsplash

Human beings have written paeans to everything from shadows to nightingales, but few things inspire more admiration in bodhisattvas than compassion. Yet what exactly does compassion, a word used so liberally today, consist of? In Praise of Great Compassion (Wisdom) by the Dalai Lama and Thubten Chodron is a comprehensive treatment of Buddhist compassion that probes its depths concept by concept, from the four immeasurables to the various facets of bodhicitta and its cultivation as found across the Tibetan, Chinese, and Pali traditions. In this indispensable reference work that lays out the theory and praxis of bodhisattvic compassion, we are reminded that the altruistic wish to benefit all beings unconditionally “doesn’t arise by praying to the Buddha or by sitting in a machine that alters our brain waves.” It must be consciously nurtured, and every moment can be an opportunity for training our minds in this “root of all goodness.”

“Our racial suffering / is deep and wide. / It is a particular kind of samsara.” In America’s Racial Karma: An Invitation to Heal (Parallax), Larry Ward invites the reader to consider America’s deep-rooted race problem as the manifestation of a vicious cycle that can and must be broken. According to Ward, “The wheel of karma is set in motion by intention,” and it was cruel greed—the original intention of slave traders and owners—that begat the violence that reverberates so painfully to this day. He calls on us to see with unblinking clarity how this led to the transmission and perpetuation of racism, and to believe that a purposeful shift in intention can change the course of history. “Stand up in the house of belonging,” beckons Ward, as he shows us that we all ride along the same currents of the river of injustice.

Hidden Zen: Practices for Sudden Awakening and Embodied Realization (Shambhala) is Meido Moore’s corrective to the pervasive misconception that Zen practice is merely zazen (seated meditation) or sanzen (koan-based teaching). These “hidden” practices, the knowledge of which paints a fuller picture of the richness of Zen, are not so much secrets as they are practices traditionally encountered only in the context of a direct teacher–student relationship. With the aid of photographs, Moore provides step-by-step instructions for a variety of practices that harness the energies of the body to assist in accomplishing the goal of “seeing one’s nature.” He notes that the Zen tradition, in its emphasis on an embodied approach to enlightenment and reliance on a qualified teacher, is in fact rooted in the same yogic foundations shared by other esoteric traditions.

In the posthumously published Wisdom as a Way of Life: Theravada Buddhism Reimagined (Columbia), the late scholar Steven Collins seeks to expand the boundaries of what constitutes Buddhist wisdom and to position Buddhist thought and wisdom-seeking practices as central to the humanities at large. Through a sustained analysis of the Pali canon’s collection of Jataka tales (stories of the Buddha’s past lives), he demonstrates that such narratives are far from simplistic morality tales. Instead, they express the complex intellectual life of early Buddhists, showing them to be not just capable of devotion, but also skillful at problematizing and even satirizing their own tradition. Arguing that Buddhist narrative writings are as fertile a ground for interpretation as any major world literature, Collins boldly states that “narratives rather than texts of systematic thought (‘doctrine’) are the heart and humanity of the Pali tradition.” He stresses that though Pali literature and its sophisticated methods of meditative cultivation may only have been read and put into practice by a small demographic of Buddhists, they were and are of the utmost aspirational significance. It is because of “the imaginative possibility, that some people, somewhere, in the past or present, were or are actually doing such things, or aspiring to do so” that Buddhism—whether in stories or in practice—persists.

Treasury of the True Dharma Eye, the magnum opus of Japanese Soto Zen founder Dogen (1200–1253), is a set of profound yet often abstruse teachings. In response to the difficulties posed by the text, the Zen monk Giun (1253–1333) composed a collection called the Verse Comments, summarizing each of Dogen’s topics into four-line Chinese-style poetry. Giun’s commentary, influential for how Dogen came to be understood in Japan, is the subject of Steven Heine’s textual–historical study, Flowers Blooming on a Withered Tree: Giun’s Verse Comments on Dogen’s Treasury of the True Dharma Eye (Oxford). Contained within this scholarly production is also the first full English translation of the Verse Comments, replete with generous glosses. Readers will delight in Giun’s playfully evocative poems, such as the one on the topic of meditation:

Cattails sitting tall are silently swaying,
Dragons humming as clouds float in the vast darkness.
No longer counting the number of breaths,
Three thousand realms are collected in the sacred sea.

The female deities of Mayumi Oda’s celebrated paintings are rosy-cheeked and plump, qualities that seem to heighten their gentle yet impervious vitality. Oda’s vibrant brush strokes, bold and assured, are both comforting and empowering to behold. So when she writes in Sarasvati’s Gift: The Autobiography of Mayumi Oda—Artist, Activist, and Modern Buddhist Revolutionary (Shambhala) that she wishes to “use the rest of [her] time on this earth for creating,” as she believes “this is the most beneficial way [she] can offer [her] time and skills to reach others and effect change,” one cannot but agree. The color reproductions of her paintings serve as a welcome complement to her life story, a sensitively told account of the formation of her artistic vocation and antinuclear activism. Oda’s memoir is, at its core, an urgent appeal to the younger generation to salvage our world before it is too late.

Bhikkhu Bodhi’s Reading the Buddha’s Discourses in Pali: A Practical Guide to the Language of the Ancient Buddhist Canon (Wisdom) is for anyone who has ever felt the urge to learn a canonical Buddhist language—and especially for those to whom the task has always seemed too daunting. This invaluable resource will appeal to both the serious Pali student, who will appreciate the concise overview of grammar and the well-curated sutta passages, as well as the Buddhist with no linguistic proclivities but a strong thirst for getting nearer to what the Buddha said and meant. Each of the passages is first given in Pali, then followed by two English versions: one a “literal” translation that breaks down the grammatical structure of the Pali original, and the other a translation rendered into idiomatic English. This double translation proves to be extremely illuminating, offering even the uninitiated a feeling for the flow of the ancient language that is likely closest to what the historical Buddha spoke.