Charles Prebish reflects on the changes in American Buddhism that have occurred in the thirty years since the publication of his seminal work. 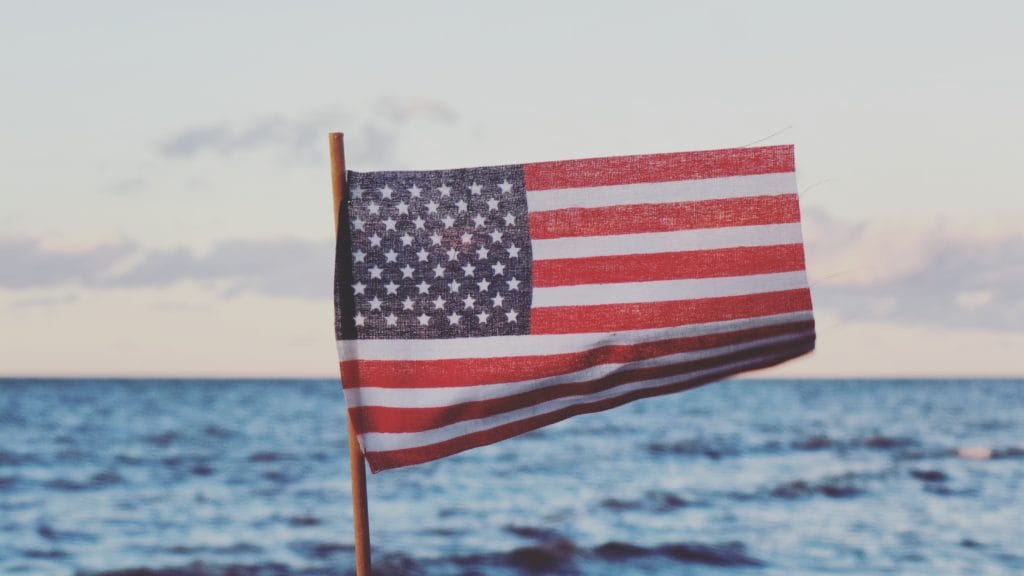 It’s been thirty years since the publication of my volume American Buddhism. When it came out, my academic colleagues in Buddhist Studies were quick to point out that there was no such thing as “American Buddhism” My first application for a sabbatical to study American Buddhist communities in the San Francisco area was initially rejected by my department head, who said, “How can you study something that doesn’t exist?”

I didn’t have many Buddhist friends in the university either, because American Buddhists who also happened to be Buddhist Studies professors—individuals I started calling “scholar practitioners” in the early 1990s—were closeted, afraid that their Buddhist identity, if known, would have a negative impact on their careers. When I told my students at Naropa Institute in 1975 that I had been a practicing Buddhist for ten years, they were shocked.

Those early years were trying times for scholars studying American Buddhism and for American Buddhists alike. Robert Thurman wouldn’t be chosen as one of the twenty-five most influential Americans by Time magazine until 1997. Classic books like Meditation in Action and Zen Mind, Beginner’s Mindwere popular, but there wasn’t much else, and there were virtually no scholarly Buddhist academic studies. But in between the cracks, there was a lot going on in the American Buddhist scene, most of it in the arena of practitioners.

Today, every Buddhist sectarian tradition from every Buddhist culture is represented in North America. Estimates of how many Buddhists there are in America range from 1.5 million to six million Buddhists, of which perhaps twenty percent are American converts. Further, Gary Ray’s 1994 bromide, “There’s nothing lonelier than a Buddhist in Alabama,” no longer applies. The latest research shows more than 2,200 Buddhist centers in America (including a dozen in Alabama).

Not only is there an abundance of Buddhist centers, but there are some wonderful online resources and blogs. Buddhists throughout the world are now linked by a mouse-click. Walk into any big box bookstore in America and you’ll find dozens of books on virtually all aspects of Buddhism, written by leading authorities such as Thich Nhat Hanh and Jack Kornfield. Buddhist magazines feature a wide variety of advertisements for retreats, workshops, lectures, centers, commodities, online resources, and American Buddhist teachers, Western and otherwise.

What does this incredible abundance of Buddhist resources in America mean for Buddhist practitioners and scholars? Can an early observer of the American Buddhist scene like me see this onslaught of Buddhist everything in a positive light? Absolutely! The emerging world of American Buddhism is unlike anything we could have imagined thirty years ago. It has developed, I think, in large part because of the ecumenical cooperation between practitioners and scholars. In a culture that fosters a mostly lay membership, the scholar practitioners have come to fulfill the role of the scholar monks of Asia, generating a Buddhist literacy among current practitioners that is unrivalled anywhere.

Academic books like Paul Numrich’s Old Wisdom in the New World, Richard Seager’s Buddhism in America, and my own Luminous Passage: The Practice and Study of Buddhism in America have helped document the history and development of the American Buddhist movement, while nonacademic books like Steve Heine’s White Collar Zen and Franz Metcalf’s What Would Buddha Do? have shown us how to integrate sometimes complicated Buddhist notions into our everyday practice. In addition, translations of more and more practice texts are being added to our already healthy list of scripture translations.

As well, a new generation of scholars is helping us understand developments that promote both our practice and study. Research and writing by young thinkers like Shannon Wakoh Hickey is helping us finally move beyond the outdated categories like “two Buddhisms” and “three Buddhisms” that had previously been used to describe Buddhism in the West. Buddhist communities nationwide are sharing their practices, rituals, and cultures in a complex hybridity that benefits all. And new theories, like Jeff Wilson’s application of “regionalism” to Buddhist communities around the country, even within the same sectarian denomination, are helping us decipher the relationships in the overall Buddhist community in America.

It’s clearly a far cry from where we were thirty years ago—and fun to imagine what the coming decades will bring.