When we stop focusing on ourselves, we begin to see that our happiness is dependent on the happiness of all beings. Gaylon Ferguson examines the political, social, and environmental implications. 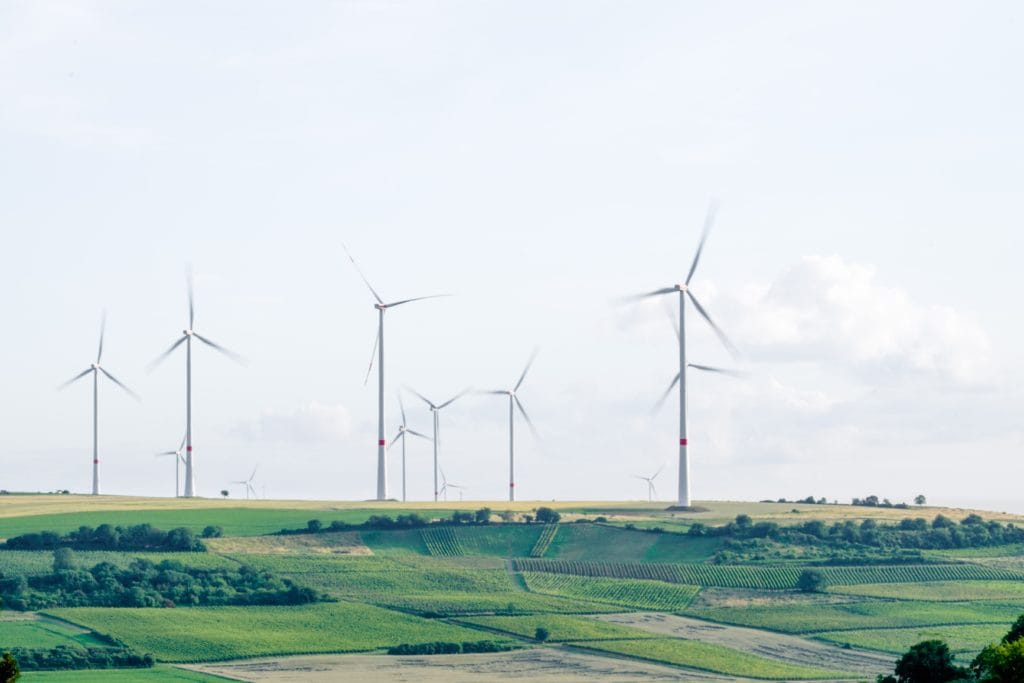 The times we live in keep asking us a simple question: Is walking the Buddhist path and all this meditating on the cushion leading to mindful living? Individually and collectively, are we making the changes in our everyday patterns that will sustain life on this planet for generations?

Lately I’ve been wondering whether the crux of the matter is economic. By economic I don’t mean simply how we make a living and how we spend or save money—although it surely includes all of those. New York Times writer Judith Warner, reflecting on what the current Great Recession has done to family life, notes that some researchers see a silver lining in the sense of living well, suggesting that “less cash to spend means less materialism, a real change.”

So what does a good life really mean? There is the big-picture view of macroeconomics, such as Joel Magnuson’s Mindful Economics: How the U.S. Economy Works, Why it Matters, and How it Could be Different, or Charles Ferguson’s insightful documentary on the 2008 financial crisis, Inside Job. And there are the daily challenges of home economics—the way in which each of us is, as Gary Snyder put it, an “earth house holder.” This is the domestic path of becoming what Chögyam Trungpa called a genuine “earth protector.”

David R. Loy, in his book Money, Sex, War, Karma: Notes for a Buddhist Revolution, connects the fundamental teachings of the Buddha (acting on craving leads to suffering) with the pervasive contemporary sense that “something’s missing.” This psychological sense of basic scarcity, of an inherent lack, fuels the machinery of materialist consumption.

Economics in the wider sense involves all the personal and institutional displays of passion (greed), aggression (war), and ignorance (numbed indifference) that make up our world. When we are ruled by desire and habitual craving, we continually move from shopping for one fleeting pleasure to another, constantly scanning our environment for alternative ways the material world might yield lasting happiness. This search inevitably leads to frustration and disappointment, the suffering the Buddha indentified long ago as the result of attempting the impossible.

What is impermanent, contingent, cannot be lasting. As economist E. F. Schumacher phrased it: “Infinite growth of material consumption in a finite world is an impossibility.”

Based on his experiences in Burma, Schumacher published a pioneering essay called “Buddhist Economics,” later reprinted in his widely influential Small Is Beautiful: Economics As If People Mattered. Schumacher questioned the use of the Gross Domestic Product as the measure of our collective well-being: “Since consumption is merely a means to human well-being, the aim ought to be to obtain the maximum amount of well-being with the minimum amount of consumption.” The Bhutanese government has for years been measuring Gross National Happiness, a more holistic index of a society’s quality of life.

These progressive macroeconomic insights point in a dharmic direction: our way forward is in cultivating well-being in communities rather than individually accumulating more things. Mindful living can be good for the practitioner, good for our neighbors, and good for the sustainability of the planet. And as Warner writes of the contemporary dissatisfaction with business as usual: “A craving for a simpler, slower, more centered life, one less consumed by the soul-emptying crush of getting and spending, runs deep within our culture right now.”

Recently I encountered two helpful books on the fullness of mindful living. They both gaze insightfully at the importance of our individual choices and actions as well as the larger systemic picture.

The first is Zen practitioner Stephanie Kaza’s Mindfully Green: A Personal and Spiritual Guide to Whole Earth Thinking. She grounds her practical approach in the Buddhist precepts, emphasizing the ethical commitment of practitioners who have taken refuge in the three jewels not to cause harm: “Once we recognize the environmental impacts caused by human action, we can make a conscious effort to reduce that harm on behalf of the planet. Reducing harm requires that we face the suffering of the world as it is, including the egregious ravaging of ecosystems that degrades them beyond repair.”

Kaza frames green living as a matter of joyful celebration of natural sacredness rather than as actions based on “shoulds” that are laden with guilt. “The ‘work’ of green living becomes less a chore and more a locus of ethical development,” she explains. “We conserve water not because we should be frugal but because we respect the earth’s resources. This shift in thinking and understanding can be quite profound. The conversation moves from personal sacrifice to real consideration of the nature of our connection with the earth. When we come to see ourselves as part of the great web of life, in relationship with all beings, we are naturally drawn to respond with compassion.”

Readers of Suzuki Roshi’s Zen Mind, Beginner’s Mind will recall his vivid evocation of the sacredness of water: “If you go to Japan and visit Eiheiji monastery, just before you enter you will see a small bridge called Hanshaku-kyo, which means ‘half-dipper bridge.’ Whenever Dogen-zenji dipped water from the river. He used only half a dipperful, returning the rest to the river again, without throwing it away. That is why we call the bridge Hanshaku-kyo, ‘Half-Dipper Bridge.’ At Eiheiji when we wash our face, we fill the basin to just 70 percent of its capacity. And after we wash, we empty the water toward, rather than away from, our body. This expresses respect for the water. This kind of practice is not based on any idea of being economical. It may be difficult to understand why Dogen returned half of the water he dipped to the river. This kind of practice is beyond our thinking. When we feel the beauty of the river, when we are one with the water, we intuitively do it in Dogen’s way. It is our true nature to do so.”

Kaza acknowledges that walking the “green practice path” contains many challenges. Therefore, she encourages us to remain steadfast in our commitment through connecting with “wisdom sources,” including sacred places, animals, trees, and plants.

The second book I have found helpful is economist Juliet Schor’s Plenitude: The New Economics of True Wealth. Just as the Buddha began his teaching by proclaiming the truth of suffering and its causes, the first half of Schor’s book details why continuing the business-as-usual approach simply won’t work. The second half articulates what many are already doing to move in more enlightened directions. Schor’s thesis in a nutshell: “We can hold on to business as usual, but the comfort of the familiar will likely come at a price of stagnation in incomes, continuing high levels of unemployment, and ongoing destruction of the environment. Alternatively, we can scrap a failing system and go for plenitude, a new route to wealth based on respect for people and the planet.”

Initially, I was surprised to find a superbly documented study by a Harvard-trained economist contemplating what, at first glance, might look like the current pop spirituality of “abundance.” A friend wondered if the approach of Plenitude was simply “making the best of hard times.” Neither is true. “Plentitude,” Schor explains, “calls attention to the inherent bounty of nature that we need to recover. It directs us to the chance to be rich in the things that matter to us most, and the wealth that is available in our relations with one another.” She encourages us to “work and spend less, create and connect more”—for our own sake, and the sake of the environment.

These and similar calls for mindful living guide us toward manifesting the insightful awareness of meditation practice in everyday life. Acharya Judith Simmer-Brown predicted just such a practical confluence some years ago: “Attention to the pressing issues of consumerism and globalization may generate a kind of Buddhist ‘liberation theology’ that would combine the best of contemporary social and economic theory and practice with the full lens of Buddhist teachings.” For the sake of all living beings, may our embodied practice of these principles make it so.

Gaylon Ferguson is an acharya (senior teacher) in the Shambhala Buddhist community. He has a doctorate in cultural anthropology from Stanford and is a faculty member in religious studies and interdisciplinary studies at Naropa University. He is the author of Natural Wakefulness: Discovering the Wisdom We Were Born With.