Larry Ward looks at the path of leadership, and how we get entangled along the way. 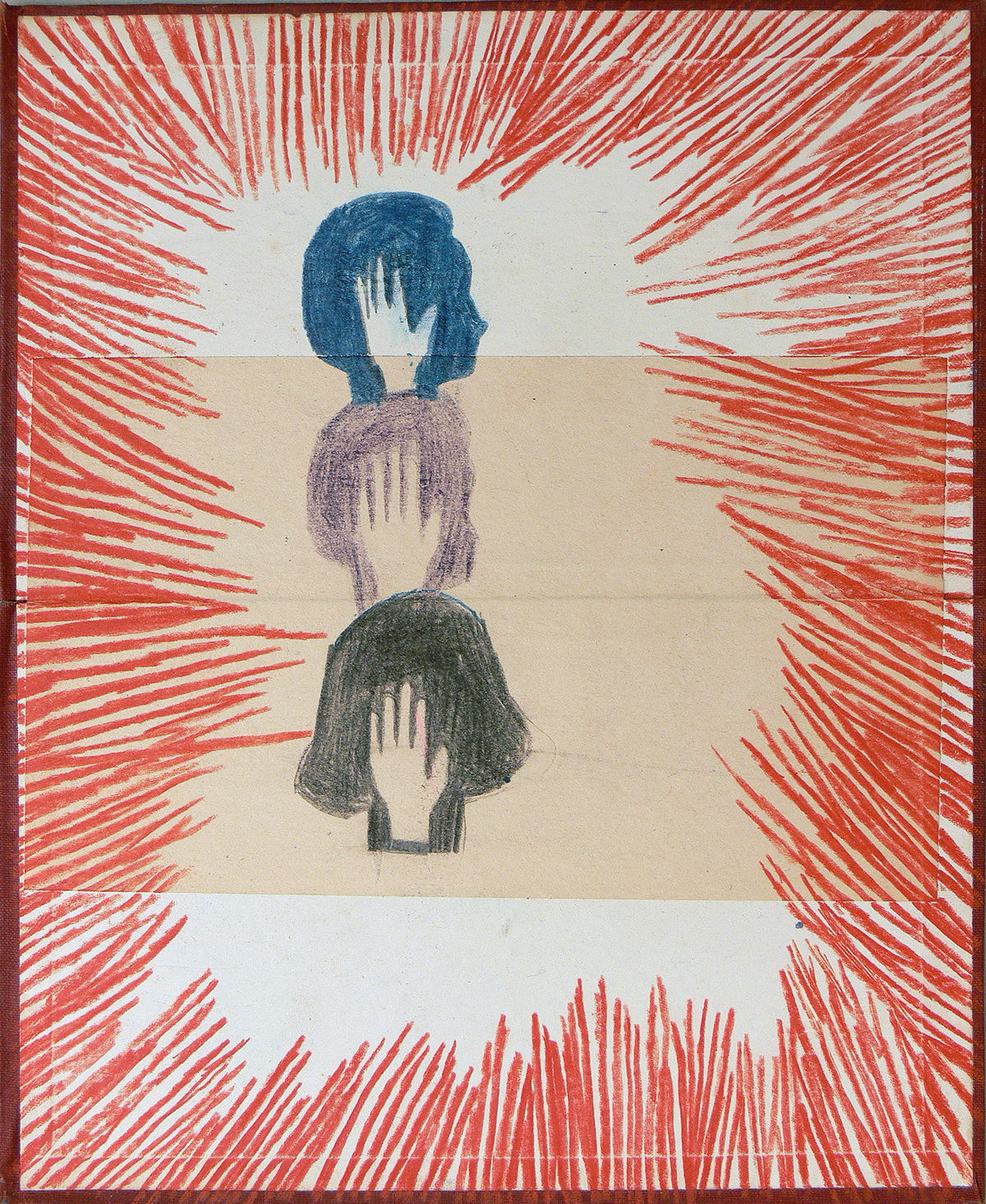 I have been, and continue to be, extremely uncomfortable with the language of leadership. I’ve studied leader­ship and worked with corporations around the world. I’ve studied Sun Tzu and other models. And the underlying pattern I see we’re all concerned about—these harmful power dynamics—is patriarchy. It’s a military model of what it means to be human. If you’re conditioned to control, if your understanding of being human is such that brutality and violence are solutions to a problem, this spills out in society more broadly. It spills out at home. It spills out at schools. It’s a power that harms.

What can I say about my beloved teacher?
I can say that the soft whisper in his voice
in the dark night of confusion of fear and violence calls us home to our true selves.
I can say that his teaching brings the dharma and
I invite all of us to bathe in his healing touch.
I can say that his gentle footsteps upon the earth bring the winds of peace,
thunder of compassion, and the powerful moonlight of understanding.
I can say that I have been graced to enter the stream of awakening,
finding the sun of love in my heart and the miracle of mindfulness in my breath.
I can say that he tirelessly engaged with his whole being
in the noble list of callings healing and transforming
the breaking waves of our shadows.
I can say that I have my teacher because he caused
the noble teacher in me to wake up.
I can say that his practice of prose, poetry, and pedagogy speaks
with the clarity and honesty of the buddha within.
I can say that on this very day,
I am blessed to have been with him and to be together with him now,
even in this holy moment of no coming and no going.

What I learned from my beloved teacher in terms of leadership, and lifelong practice with disempowerment and empowerment, starts with the story of my wife, Peggy, and I having the pleasure of being married in Plum Village almost thirty years ago, with people from around the world. The sun was out. It was a great day. (Except for me being on my knees for a long time—I thought I was going to die!) Then we went back to where we lived in Idaho. We had a new little house. And about six months after the ceremony, it was bombed by the Aryan Nation.

We were able to return to Plum Village and spend time practicing with our trauma. Thich Nhat Hanh took the time to just sit with us. He stopped his schedule and just sat with us in silence for hours, hours of tears, hours of fear, hours of disappointment in the land in which we lived. And the second day after breakfast, he said: “Okay, this is terrible, what happened. I’m very sad that it happened, but don’t give your life to it. Do pay attention to it—it means you have work to do in the world. So get busy trying to heal the mind that creates such action.”

One of the things I’ve learned in the last few years, especially when I am engaged in the world, is that it’s easy to get entangled. A few years ago, I read a paper titled “Engaged but not Entangled” by Dewei Zhang, on the sixteenth-century monk Miaofeng Fudeng. Much of what I’ve learned about actually practicing engagement over entanglement comes from an old friend of mine, Angeles Arrien, a Basque American anthropologist who looked at cultures around the world and found four ways we get entangled. I know there are many, many more, but for her, there were four.

It doesn’t matter to me who’s in charge. It never has. All I look for is someone going in the direction that is hopeful. In the sense of the dharma, that is the right direction.

The second entanglement she identified is addiction to drama. I don’t really need to say more, do I? Drama is so powerful that even if it’s not true, we get entangled in it. I’ve lived in places, in villages and countries around the world, where people fought to the death over something that never happened, just because of drama. There is drama in life—but we have to be attentive to when we are caught by it.

The third is the entanglement of perfection—getting caught in the ideal. When that bombing in Idaho happened, we had to rebuild our house. The construction people were there working on it, and we came back one day and did a review and said, hey, wait a minute—there’s something not right about that corner. And the contractor said yes, less than perfect. I’ve long been entangled by trying to find something that doesn’t have that quality of being less than perfect! And I haven’t found it yet. I’ve encountered a lot of way-less-than-perfect. And it’s okay to be less than perfect. To be aware of our deep humanity—this richness and grace—is to be able to hold less than perfect in the midst of our daily lives.

The last one is control—having to be in charge. I have to know what’s happening. I have to be in control, even though I’ve never found any experience in my life in which I’ve succeeded at it! But I have learned how to practice with Larry. I have learned how to come home to myself, to recognize my coming and going, my ups and downs, my pain, my sorrow, my suffering, and my joy.

As long as I keep practicing the dharma center in all of this, I remain unconfused and unafraid—and so I am able to follow anybody. It doesn’t matter to me who’s in charge. It never has. All I look for is someone going in the direction that is hopeful. In the sense of the dharma, that is right direction. It can be a child. It can be a tree. It could be a dog, let alone many, many millions of people around this planet. I will follow anyone going to the heart of all things. And for me, this capacity to follow is my leadership.

Larry Ward is a senior teacher in Thich Nhat Hanh's Plum Village tradition. He holds a PhD in religious studies (with an emphasis on Buddhism and the neuroscience of meditation), is director of the Lotus Institute, and serves as an advisor to the Executive Mind Leadership Institute at the Drucker School of Management. He is the author of America’s Racial Karma and coauthor, with his wife, Peggy, of Love’s Garden: A Guide to Mindful Relationships.