Maureen Connor reflects on the ups and downs of organizing her first retreat, and sense of community that it brings. 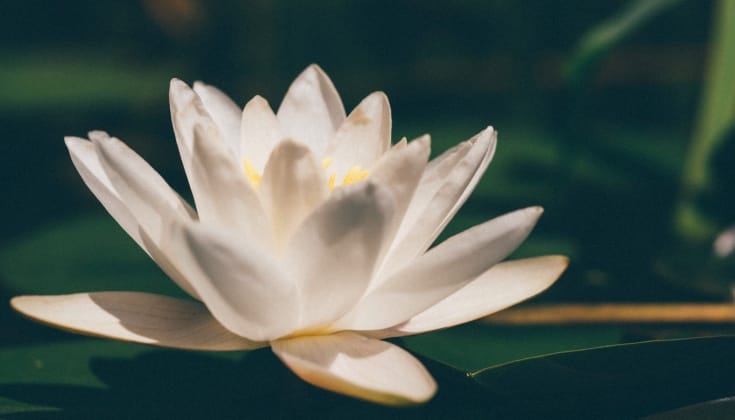 When my teacher, Karma Yeshe Wangpo, told me that he would be happy to teach a weekend retreat if I organized it, I was thrilled. At this point in my life, I had been meditating for just over two years. I would finally be attending my first retreat.

Two others from our meditation group agreed to help me coordinate everything. There was a lot of work to be done: organizing rides, figuring out meals and arranging for people to prepare them, keeping everyone informed about the retreat, and setting up the cottage where it was to take place.

When the day arrived, I couldn’t wait for the retreat to start. As day one unfolded, however, it didn’t take me long to realize that for me, this would not be a weekend of uninterrupted silence and contemplation. How could I have been so naive? Someone had to organize the meals, supervise the cleanup afterward, and solve any problems that arose. And that someone was me and the other two organizers.

Before every meal I would head to the kitchen to get things ready. Each time I went, I found myself pulled away from the meditative state that I had been in. I started feeling frustrated by my situation and the demands being made on me. It wasn’t supposed to be like this. Fixing a toilet that wouldn’t stop running or unjamming a stuck door wasn’t part of the bargain. I felt cheated. By the third day, I felt resentful. What about me? What about my needs? This, I had already decided, would be the last retreat that I would ever organize.

Early Sunday afternoon I found myself once again in the kitchen. I had just finished overseeing the cleanup from our final lunch and was heading back to join the others for meditation. Pausing for a moment, I looked across the room at the faces of these people I had come to know over the last two years. We had meditated together, picnicked together, been there for each other in times of need. We cared about each other. We were a community. As I stood there in the stillness, the silence of the room broken only by the occasional crackle of a log settling in the fireplace, I felt something in me shift as well. What “I” wanted didn’t matter. What mattered were the people in this room, with their hopes and fears, hurts and joys, and their happiness. What mattered was simply that they were here.

At the end of the retreat, I knelt before Yeshe to receive his blessing. Bringing my hands together in prayer, I softly recited the words that I say daily after meditating:

As the earth gives us food and air and all the things we need, may I give my heart to caring for all others until all attain awakening. For the good of all sentient beings, may loving kindness be born in me.

Tears filled my eyes as I looked up at Yeshe. He smiled.

“Thank you, Samten, for all of the work that you have done. Your efforts have done much good,” he said gently. “I have something for you.” He pressed a small packet of what looked like six or so small dark pellets into my hand. I examined them, unsure of what I had just received. “These tiny pellets are made from the remains of monasteries that have been destroyed in Tibet,” Yeshe said. “The monks make them from the ashes.”

I looked into the eyes of this humble monk, my teacher, and for the second time that day I saw clearly. I saw that we, as a community, stand on the communities that came before us, and that sanghas in the future will be built upon our own. I saw that all of us here today owed our presence as a sangha to these monks and to all of those, both past and present, who through their efforts have kept and are still keeping the teachings of the Buddha alive.

I thanked Yeshe, bowed my head to receive his blessing, and stepped back, even more gratefully than before, into the community.

Maureen Connor (Samten Wangmo) was ordained as a lay teacher in the Tibetan Karma Kagyu tradition in 2004.