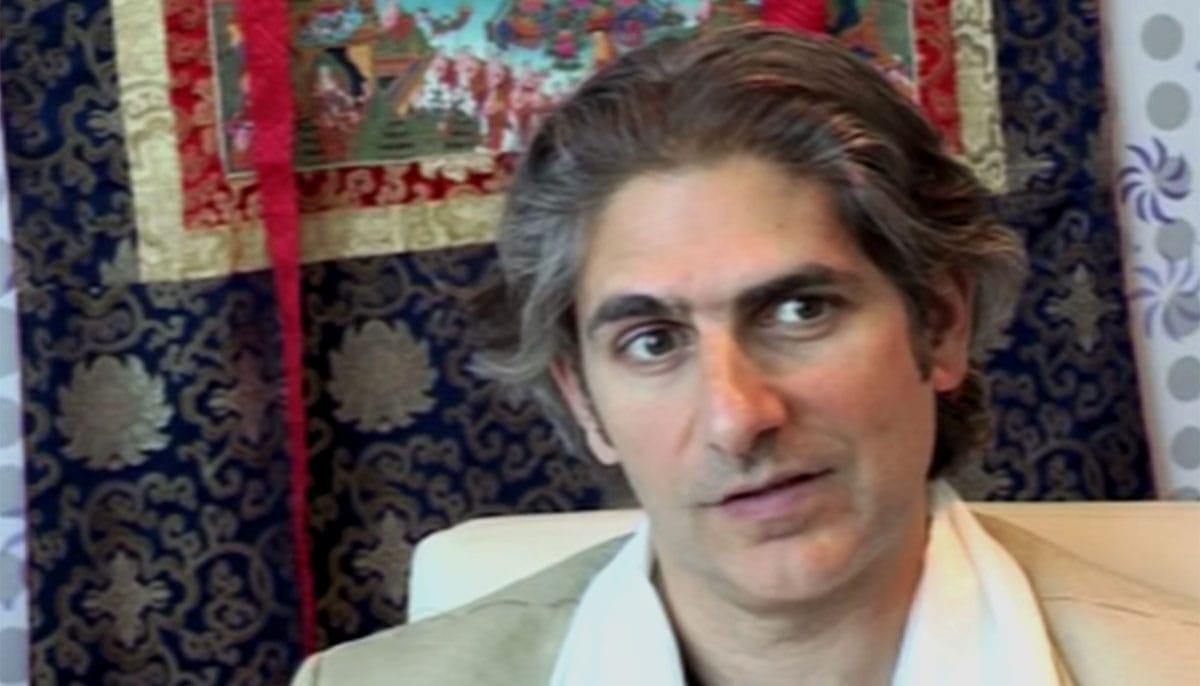 In a new interview with comedian Marc Maron on Maron’s famous WTF podcast, the multitalented Michael Imperioli gets personal — about acting and directing, life after his stint on The Sopranos, playing music, cooking (he was the winner of the Chopped Tournament of Stars), meeting Lou Reed as well as Allen Ginsberg and other Beat figures, and his practice of Tibetan Buddhism. “I was brought up Catholic,” he says, “but I was exposed to Buddhism through Kerouac… [But] I wasn’t really ready for it.” That changed, he offers, when he started attending actual Buddhist teachings, and then began a daily practice. You can stream the whole show here. (Or, download.) Imperioli’s segment begins at around the 17:45 mark.

Imperioli’s Buddhist practice was the focus of “Wise Guy,” a feature by the Shambhala Sun‘s Andrea Miller. An excerpt:

I ask Imperioli how he reconciles his Buddhist beliefs about compassion with the violence in The Sopranos and other shows he’s been in. Hopefully, he tells me, “you’ll be revolted by it and you’ll realize it’s deluded to think that’s a justifiable way of living your life.” If you’re going to show a mob character, he continues, “it’s important to show him in a graphic way because otherwise, when you’re laughing with him and you see him with his wife, you’ll relate to him and maybe start to think something like ‘oh, he’s just another father.’ So you have to see that flip side—the cruelty and the dehumanizing of the victims—to realize who these people are and to realize that it’s a very destructive and unkind way of life. It’s more truthful to present both sides than to clean it up.”