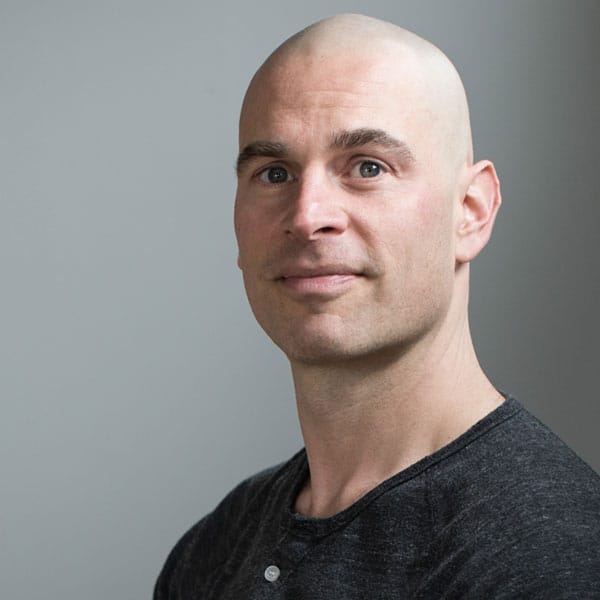 Via the Facebook page of Buddhist teacher Michael Stone, which has become an active place for updates and comments since his sudden hospitalization last week and subsequent passing on the night of July 16, comes an official statement. It reads, in full:

Michael Stone passed suddenly from this world last weekend in Victoria, BC. He was found on July 14th and remained on life support until July 16th. The story of what led to this moment is complex and heartbreaking.

Michael was loved for his brilliant mind and generous heart. He was an eminent Buddhist and yoga teacher, author, uncommon activist and human being. He had a gift for making really old practices fresh and relevant. He shone brightly. He was the bedrock of a community of yoga and meditation practitioners, first in Toronto and now an expanded international community. If you met or studied with Michael you may remember him as wise, charismatic and poetic. He seemed unshakeable and capable of holding everyone else’s suffering. And he did, but he struggled with his own.

Michael lived with bipolar disorder his whole life. Bipolar disorder is characterized by a fluctuation between normalcy, mania and depression. This manifested in visible and invisible ways. He was aroused by life, he sought experiences. As a young man he drove race cars, followed the Grateful Dead, and experimented with psychedelics. He perceived the world with incredible sensitivity, through music, art and literature. Along with this lust for life was an impulsivity that he struggled to quell through yoga and Buddhist practice. His brain was rapidfire and wide open. It was part of his brilliance and his sensitive nature.

Michael came to spiritual practice innately at a young age, and then to formal study as a teenager. It was also a way to take care of his mental health. For a long time he was well enough to resist the diagnosis and stay balanced naturally through practice and self-care, but as things got worse, he opened up more to family and friends, and sought medical help. Taking care of his extreme mental states became a full-time job for him and his partner Carina. They were a team. They were doing well. His international work was incredibly inspired and flourishing. They established self-care routines. He exercised. He went to bed early. He ate a special diet. They joked about fecal transplants. He saw naturopaths and herbalists and trainers and therapists. He continued his daily practice. As things worsened he turned to psychiatry and medication as well. Balancing his meds was ever-changing and precarious. He struggled to be completely open with those around him about how much and how deeply he struggled. He tried.

In 2015, Michael shared-
“You’d think that given all this inner work, an incredible network of support, strong friendships, a loving partner and kids, and lastly, a life dedicated to embodying the dharma (literally every single day includes practice and study), that I’d be immune to extreme mental states.
[…]
It can be hard to admit even to ourselves that there are times when the stability of awareness that we discover in [meditation] just isn’t there. When this started happening I’d say my practice needs to get deeper. But the truth is, there was a chemical change in my brain.”

As versed as Michael was with the silence around mental health issues in our culture, he feared the stigma of his diagnosis. He was on the cusp of revealing publicly how shaped he was by bipolar disorder, and how he was doing.

In the silencing he hid desires he had for relief. This spring his mania began to cycle more rapidly. The psychiatrist had always said the most dangerous part of bipolar disorder is the manic episode. It’s the part they treat. In an effort to stabilize him, his medication dosage was increased. Now and then he would mention a wish for a safe, non-addictive prescribed natural form of opium. He discussed it with his psychiatrist and Carina. He thought it might calm his overactive mind.

Unbeknownst to everybody, he was growing more desperate. On Thursday July 13, Michael left his Gulf Island home for a routine trip to Victoria. On the way into town, he called a substance abuse and addictions pharmacy, likely to ask for a safe, controlled drug to self-medicate. He was not a candidate. He got a haircut, exercised, ran household errands and finally acquired a street drug. Initial toxicology tests suggest inconclusively that he had opioids, including fentanyl, in his system. Because of the back up due to the fentanyl crisis, it will be five months before the conclusive toxicology test results are in.

When he didn’t come home, Carina initiated a missing persons search with the RCMP and he was found around midnight on Thursday. He was unresponsive and found to have no brain function upon arrival at the hospital. He was declared brain dead on July 14th and was kept on life support for the purposes of being an organ donor on Sunday, July 16th. Within hours of the operation, three people received new life through his organs. His lungs, and kidneys.

His time in hospital was beautiful and peaceful, full of love and gratitude. Carina was by his side night and day until the last moment. He was surrounded by his family, his children and dear friends.

It may be hard to put one’s mind into his, to imagine how he could take such a risk with a young family, baby on the way, with such a full life and such fortune. It could be easy to shake one’s head and think, what a shame. Culturally we don’t have enough language to talk about this. Rather than feel the shame and tragedy of it, can we find questions? What was he feeling? How was he coping? What am I uncomfortable hearing? What can we do for ourselves and others who have impulses or behaviors we cannot understand? Impulses that scare us and silence us? How can we take care of each other?

Michael did amazing work in the world and changed the lives of so many. He was a beautiful father and loving husband. He loved his life, his work and his students deeply. He was loved immeasurably. He continues.

We again wish to express our deep condolences to Michael’s family, friends, and all who knew and were affected by him and his work.

Those who would like to offer financial support to Michael Stone’s family can do so via this online fund.