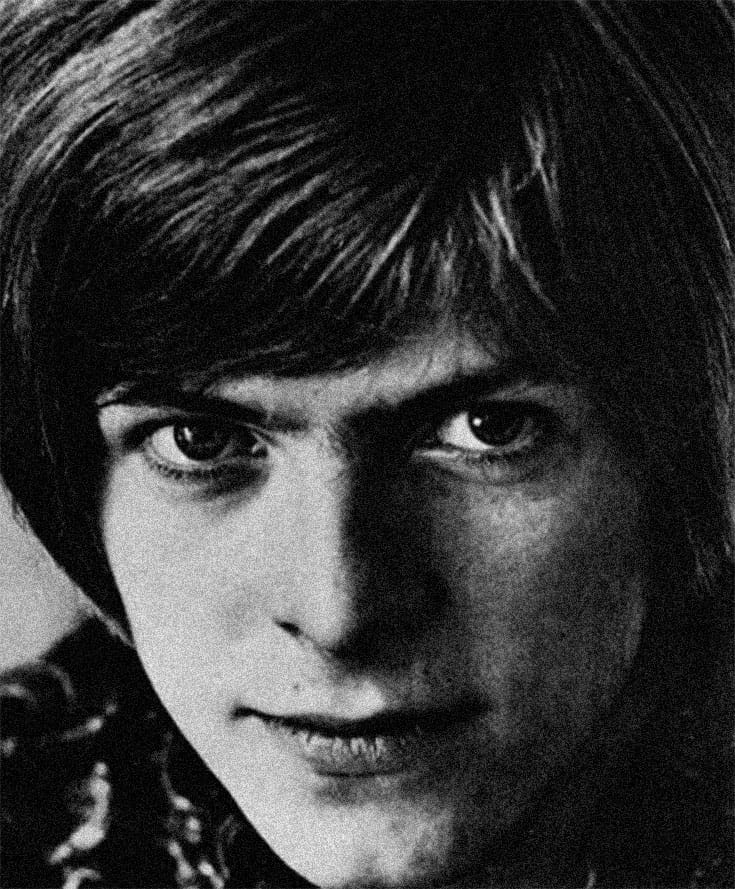 The year was 1967. Chögyam Trungpa Rinpoche, who had fled Tibet and would eventually move to North America, was at Samye Ling Monastery in Scotland. His star, and that of Buddhism, was already rising on that side of the Atlantic, attracting a new generation of seekers. Some of them were stars themselves. One — so the story goes — was David Bowie, who had started coming around Samye Ling at the inspiration of his friend and collaborator, Tony Visconti (who even worked on Bowie’s brilliant swansong, the just-released Blackstar), as well as that of Bowie’s girlfriend at the time, Hermione Farthingale.

“I was within a month of having my head shaved, taking my vows, and becoming a monk,” Bowie has said about that period of his life. But, he was torn and so sought the counsel of a Buddhist teacher, usually assumed to be Trungpa — though that’s now been refuted. The teacher replied to the famous young seeker that he should remain a musician, for that was how he could be of the most benefit.

“I was within a month of having my head shaved, taking my vows, and becoming a monk.”

You, of course, know the rest.

While he didn’t become a monk, Bowie did in fact study for a short time with Tibetan Buddhist teacher Lama Chime Rinpoche, who remembers him fondly in a new video and has now refuted the Trungpa story, writing on Facebook that Bowie never visited Samye Ling, nor met Trungpa. (The authors of the biographies Starman, The Complete David Bowie, and The Man Who Sold the World: David Bowie and the 1970s disagree — as does musician Thurston Moore; more on that below. One  story circulating online (but not substantiated so far as I know) even claims that it was Trungpa who gave Bowie his stage name.)

That the singer and Lama Chime Rinpoche knew and cared for each other is in no doubt.

Bowie was a young man — still known as David Jones — when the two met. From a 2001 story about Bowie’s involvement with Tibet House’s annual benefit concert that year: 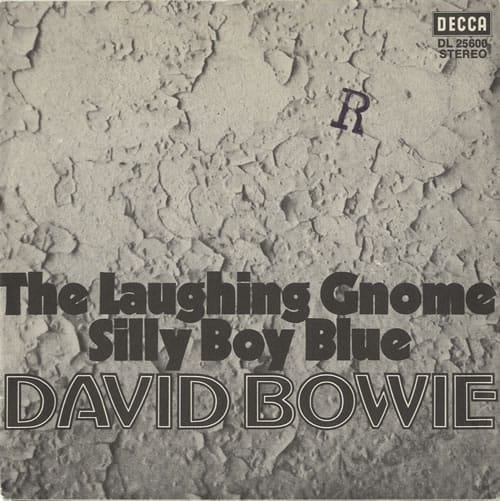 And in fact, Bowie’s 1967 song “Silly Boy Blue,” one of his first originals, was a tribute to Lama Chime Rinpoche. In the song’s intro from the ’01 Tibet House performance, Bowie recalls “stumbling into the Buddhist Society in London when I was about 17, and sitting in front of me at the desk was a Tibetan lama” who would become “my friend, and a teacher for quite some time. […] This was ’65, ’66. Right about that time, I wrote this next song. ”

Watch the intro and song here.

Lama Chime Rinpoche, I’m happy to say, is alive and active at Marpa House in the United Kingdom. One recent video is his “Message to Young People,” with a specific focus on the value of meditation for young people, here. “You don’t have to become a Buddhist,” he says, “you just have to be what you are” — and deal with your energies “in a skillful way.” In the video’s second half, Rinpoche hands off the rest of the video to members of his community to speak to their own reasons for practice. Watch it here.

Update: Lama Chime Rinpoche has now issued a video of remembrance and prayers for David Bowie. See it here.

Also: Musician Thurston Moore — of Sonic Youth, Chelsea Light Moving, and countless solo and collaborative recordings — has written an appreciation of Bowie for Pitchfork in which he recalls a special moment of kindness from the singer that “brings to mind Bowie’s early connection with Buddhist philosophy, practice and meditation, studying with Chogyam Trungpa Rinpoche and Lama Chime Rinpoche. Legend has it that David had considered a life as a monk but his teachers saw his light was needed beyond the monastery and advised him to follow it. Chogyam Trungpa Rinpoche, in later years, became the Buddhist teacher to Allen Ginsberg, Anne Waldman and so many others who employ kindness and contemplative thought as activism towards peace.” Read the whole piece here.

January 30 update: It turns out that while Bowie did not wish for there to be a funeral upon his passing, he did ask for, and get, a Buddhist death ceremony.