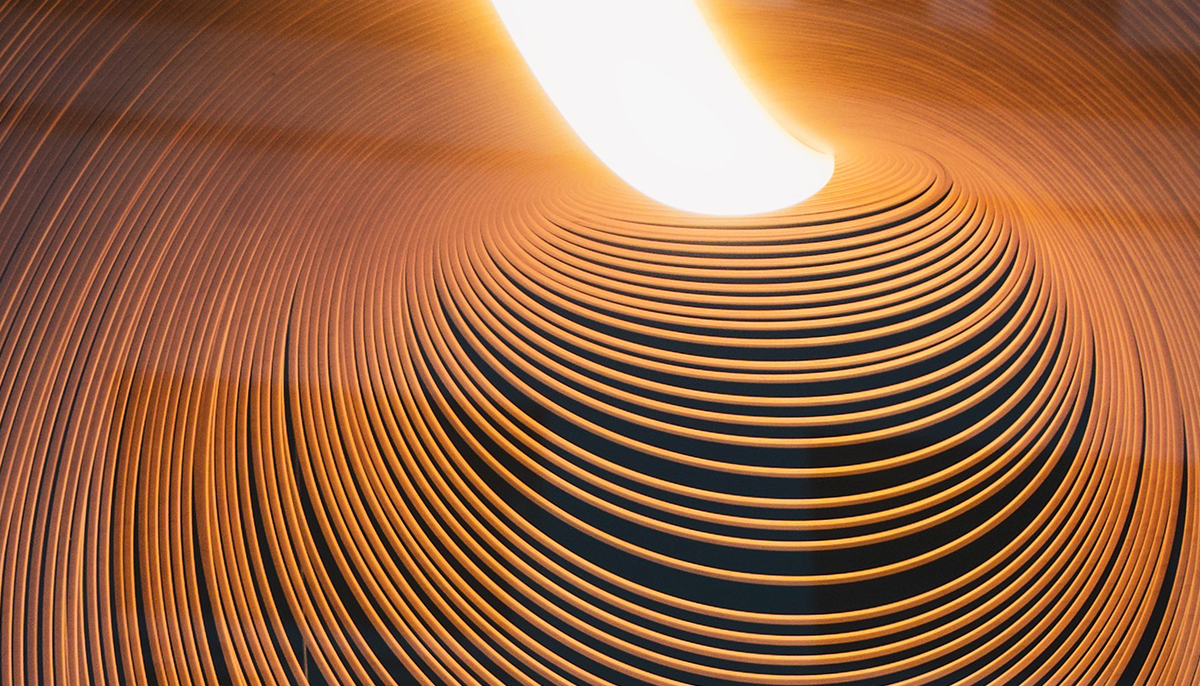 There is probably no issue in Buddhism more polarizing than rebirth. That’s why I was so excited to tackle the subject in an issue of Lion’s Roar magazine with my profile of reincarnation researcher Jim Tucker.

Tucker, a psychiatrist and researcher at the University of Virginia, is not spiritual. Yet he has a scientific interest in the idea of reincarnation. He and his colleagues have found more than 2,500 cases of children who claim to remember past lives — sometimes with very compelling evidence that they actually previously lived those lives.

In writing about Tucker’s research, I became even more interested in Buddhist teachings on rebirth. I found lots of Buddhist views on what “rebirth” means (and what it doesn’t), and interesting connections between Buddhist teachings and the modern research. I spent some time poring through Bhikkhu Analayo’s book, reviewed in the Summer 2018 issue of Buddhadharma, which analyzes the classical Buddhist discourses and also looks at the current research in the field.

Rebirth provides fascinating food for thought. What happens before you’re born and after you die? And why does it matter? After thinking about it for months, I still don’t know. But I enjoy talking about it. I hope you’ll enjoy the articles below.

Do You Only Live Once? The Evidence for Rebirth

What happens after you die? That used to be just a religious question, but science is starting to weigh in. Sam Littlefair looks at the evidence that you’ve lived before.

“You’ve got this child with nightmares focusing on plane crashes, who says he was shot down by the Japanese, flew off a ship called ‘Natoma,’ had a friend there named Jack Larsen, his plane got hit in the engine, crashed in the water, quickly sank, and said he was killed at Iwo Jima. We have documentation for all of this,” says Jim Tucker in an interview.

“It turns out there was one guy from the ship Natoma Bay who was killed during the Iwo Jima operations, and everything we have documented from the child’s statements fits for this guy’s life.”

The Case for Rebirth

Guy Armstrong reviews Rebirth in Early Buddhism and Current Research by Bhikkhu Analayo. An advance look at the Summer 2018 issue of Buddhadharma: The Practitioner’s Quarterly.

Analayo rejects the assertion that teachings on rebirth were merely acquiescence to a popular cultural belief of the time, pointing out that it was so central to the Buddha’s message that it was part of the standard formula for right view, the first factor of the eightfold path. The Buddha told his disciples that he taught only what he considered essential to awakening: a “handful of leaves” rather than the entire forest he had come to know. If the concept of rebirth were not essential in some way, why would it have been such a prominent part of that handful?

The Buddhist Teachings on Rebirth

Moment to moment, lifetime to lifetime — death and rebirth are happening all the time. Ten leading Buddhist teachers explain the concept of rebirth.

Jetsunma Tenzin Palmo: Simply stated, the Buddhist view is that—at the conventional level—we have all experienced thousands if not millions of rebirths in every possible realm we can imagine. Not just as humans but as animals, in the spirit realms, in higher realms and lower realms. We should remember that if we met ourselves in our last lifetime, we wouldn’t know ourselves at all. It’s not me that gets reborn.

If we could see ourselves in the next lifetime, who would that be? I will be a completely different being. But that being is also thinking “me.” So we don’t have to cling too tightly to our personal identity, there is just a stream of consciousness going forward which as long as we do believe in an “I,” it will be endless.