In the commentary from the Fall 2019 special women’s issue of Buddhadharma, Jan Willis reminds us of the powerful role of women in Buddhism, historically and today. 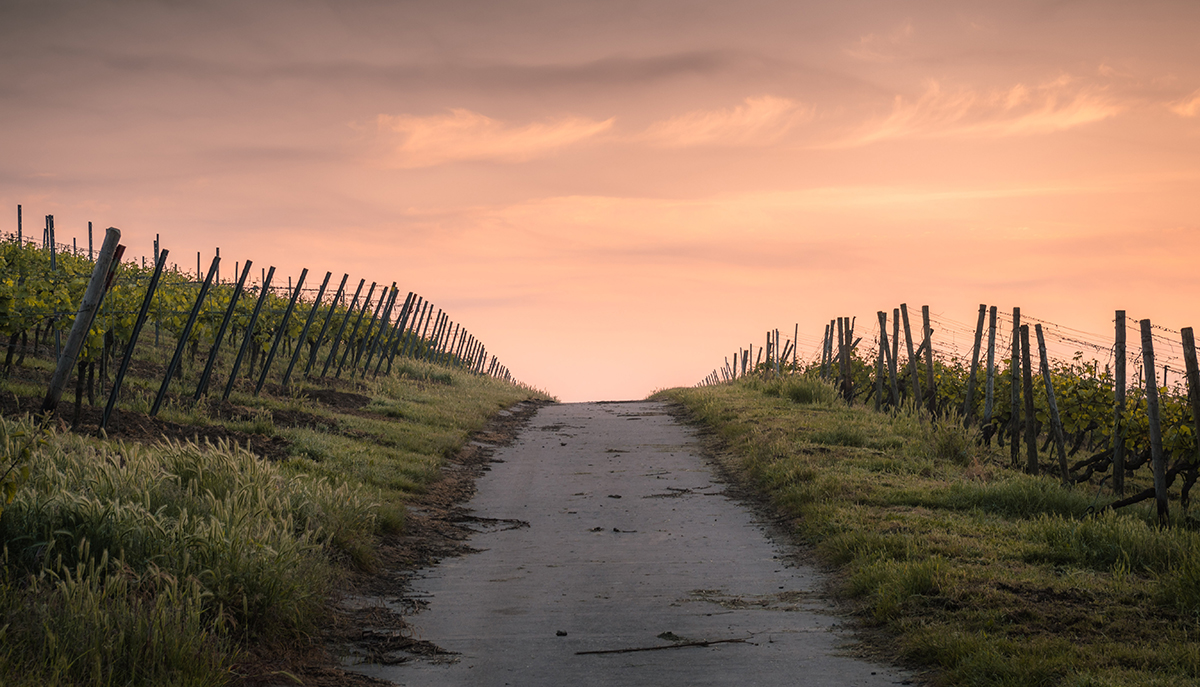 The Buddhist community has always consisted of monks, nuns, laymen, and laywomen, in that order, largely in deference to the social and cultural structures and conditions of the tradition’s birth. However, the question of women’s place and standing within Buddhism has, throughout its 2,600-year history, remained problematic and contentious.

As Buddhist traditions have moved into Western geographic spaces, more attention has been focused on the issue of women, and various strategies and attempts to correct the historical record have been offered. Women are rediscovering and reasserting their place in Buddhism in a variety of ways. For example, the number of women who now head dharma centers, particularly in the West, is striking. Powerful books addressing the role and history of women in Buddhism have opened our eyes and helped women raise their voices. This women’s issue of Buddhadharma is one more step on that journey.

We know we are not yet living in a post-patriarchy world.

In 2010, the Soto Zen Buddhist Association adopted the “Women Ancestors Document,” which lists the names of important nuns and laywomen going back to the time of the Buddha—women who have been overlooked for centuries. Today, their names are chanted in Zen centers across the country, showing how centering women’s experiences actually expands what is intended by “lineage.”

The Sakyadhita organization, profiled in Judith Hertog’s “The Sakyadhita Movement,” has, since the late 1980s, been providing venues where women practitioners could gather and discuss their trials and triumphs, and move the dial on ordination and Buddhist education for women. (In this issue’s forum, “Hear Our Voices,” five women share their joy in teaching the dharma and the obstacles they’ve faced along the way.)

Women scholars of Buddhism have, of course, been doing their share. Rita Gross’ Buddhism after Patriarchy provided for many the clarion call for action. Other women scholars have been engaged in translating lost or ignored passages of Buddhist scripture that speak of women and women’s “place” and that restore women’s lost voices.

There were laywomen and ordained nuns during the Buddha’s time. The nuns especially excelled at meditation and teaching; an illustrious group of these early nuns along with their “songs of triumph” are recorded in the canonical text, the Therigatha. (Selections from a new translation of this important text appear in “So This Is What It Feels Like To Be Free.”) These verses show us women with agency in Buddhism, even in its formative years.

Women teachers, practitioners, and scholars have been working steadily to highlight and expose the very real offerings, by women, to the life and marrow of Buddhism, including women’s previously hidden—or worse, ignored—history. Has it been of benefit? You bet it has! Has it been nourishing? Yes, indeed! Will its effects be lasting? That, we must wait to see.

We know we are not yet living in a post-patriarchy world. Systems of patriarchy—like systems of racial discrimination—are at base about power and who wields it. While strides have been made in the past decades, there are still those Western Buddhists who want us women to get over ourselves and see the “ultimate truth”—those who wish us to skip over our relative selves and go (like them?) straight for the prize of full buddhahood. Women cannot so easily do that. People of Color cannot so easily do that. We exist and practice in this world in our relative bodies and must bring those bodies into the Buddhist world, for if Buddhism is to become truly realized here, we must be free to bring our whole selves to it. Far from limiting the scope of Buddhist practice, doing so serves to enrich it, to make it more fully itself. Let’s keep at it!