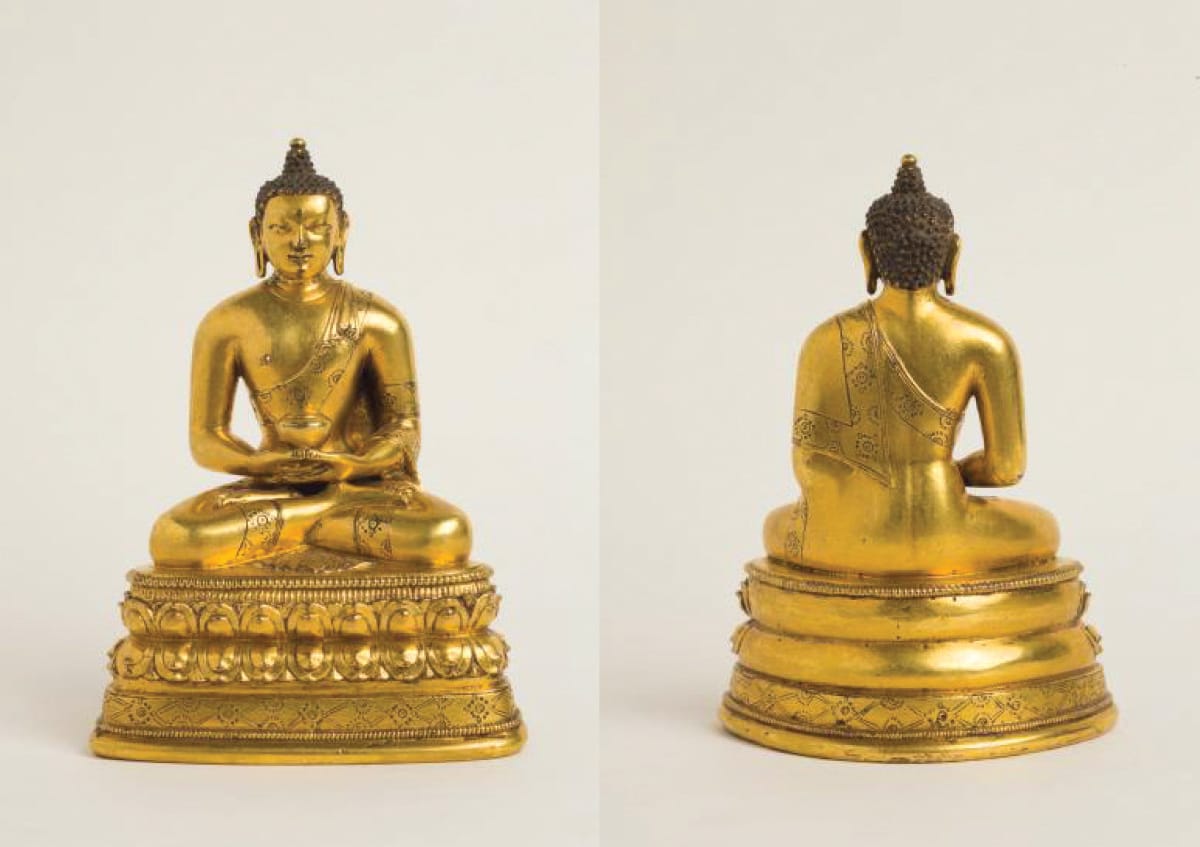 Therapy is a powerful tool, says Buddhist psychologist Paul Fulton, but it can’t solve the problem of being human.

There is no single Pali term that precisely describes the experience of self-directed aggression. The word aparadha refers to the sense of responsibility that follows from a transgression or crime. Hiri connotes the inner experience of shame that follows from a moral transgression, and ottappa suggests the fear of blame for doing wrong. Together, hiri-ottappa speaks to the inner and outer dimensions of moral shame and describes the beneficial mechanisms that help prevent us from transgressing. From this perspective, the arising of hiri-ottappa is a mentally healthy response to unethical conduct, as this suffering due to misconduct informs our future behavior. Ideally, once harmful conduct ceases, so should the corresponding moral shame.

However, the concept of hiri-ottappa as a form of moral sensitivity does not account for the toxic experience of guilt, shame, and self-criticism that is detached from actual harmful conduct. The latter constellation of emotions is not protective but destructive, egocentric, and often impervious to healing through wholesome conduct. It is, as described by Ajahn Amaro, what happens when “the ego ruthlessly co-opts hiri-ottappa.” Among Western Buddhist practitioners, this experience is often unresponsive to healing through sila, or mindful awareness, leading many to seek more targeted practices such as mindful self-compassion and psychotherapy.

Psychotherapy is a powerful tool for many issues, but it takes discernment to know what can and cannot be addressed in therapy. Analyzing problems innate to being born as a human may be akin to handing a shovel to someone caught in a pit, when what is really needed is a ladder. To recognize insecurity as a fact of human existence—and not evidence of shameful shortcomings—helps relieve ourselves of the unrealistic expectation that it is a problem we should be expected to solve, and allows for a different way of encountering, holding, and opening to this as a reality. This possibility is where our dharma practice begins.