A koan as defined by Steven Heine, a scholar of Zen Buddhism at the Florida International University. 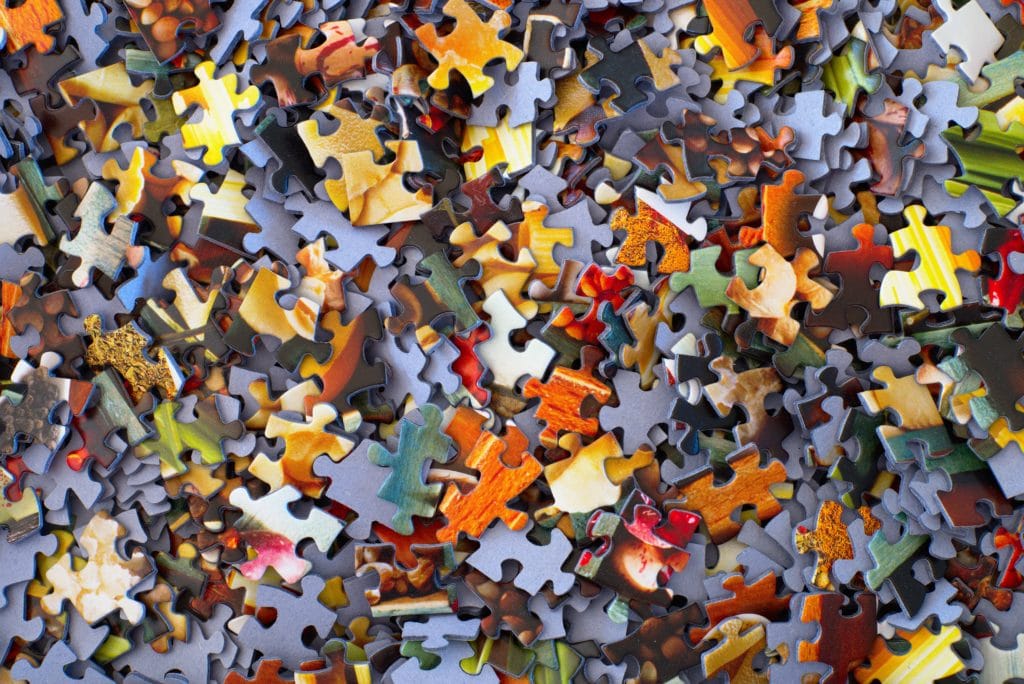 The koan forms the centerpiece of the vast storehouse of Chinese Chan literature as well as techniques for training, and it is the key to understanding the quixotic utterances and pedagogical puzzles that epitomize the ingenuity and creativity of classical Zen Buddhism and contemporary practice techniques in East Asia.

The term itself, which literally means “public (ko) record (an)” is rooted in the Chinese legal tradition, in which it originally referred to “precedents,” or prior cases that judges sitting on the bench would turn to for guidance in rendering a decision about a current case. In traditional Chinese popular culture, the term koan came to be associated with detective stories that explored some of the background behind legal maneuverings, but in Zen the term was applied symbolically to spiritual contests that were a central part of the legacy of narratives about the lineage of masters.

Koan literature refers to records of encounter dialogues between masters and their rivals and/or disciples, with voluminous prose and poetic commentaries. The koan records were first preserved in dozens of collections created from the eleventh through the fourteenth centuries in China and Japan. In modern Zen training, the list of several thousand koan case records is usually incorporated into a planned curriculum of study that complements zazen or sitting meditation.

Koans, which are often enigmatic and seemingly unsolvable, have been interpreted in numerous ways, some complementary and others conflicting. They include psychological, literary, and ritualistic styles of interpretation, and though these interpretive styles generally have much to contribute, each on its own often ends in a one-sided or partial perspective of the complexity of koan records.

There seem to be three main areas of misconceptions about the role of koans that developed in modern studies. First, some early critics who were obviously confused and befuddled by the subtle, contradictory, rhetorical style tended to dismiss koans as nothing more than nonsense. In Lotus and the Robot, published in 1959, Arthur Koestler referred to Zen discourse as “mumbo-jumbo.” But that approach fails to see that koans are, like much of Asian literature, based on indirection, in that a topic is addressed not directly but through symbolic rhetoric of allusion, metaphor, wordplay, and evocations.

The second misimpression suggests that there has long been a deep divide between Rinzai Zen, which is said to endorse the use of koans, and the Soto school, which emphasizes zazen. However, recent scholarship has shown that this is unfounded. Dogen, the founder of Soto Zen, was the main transmitter of koans from China to Japan in the thirteenth century, and during the medieval era, the Soto school was actually the leader in commenting on koan cases. It is true that in the Edo period Hakuin formulated the Rinzai koan curriculum, whereas for various reasons Soto reformers at that time wanted to distance their sect from the Rinzai model. However, it is fair to say that both schools embrace the twin practices of koan and zazen.

The third problem is that the D.T. Suzuki-oriented approach has tended to stress the priority of the psychological interpretation, which sees the koan as a way of releasing the mind from its reliance on ordinary logic, thus compelling and completing a spiritual breakthrough to a new level of consciousness unbound by conventional limitations. By accentuating the anxiety of the double-bind, or the “darned if you do and darned if you don’t” environment, the master forces a disciple or rival to go beyond words yet communicate in a spontaneous and convincing fashion.

It is helpful to supplement the psychological approach by pointing out other factors of significance in the role of koans. First, koans are part of a comprehensive body of Zen literature that incorporates mythical and magical elements influenced by popular religious beliefs, symbols, and rites. According to traditional sources, Zen masters were known for encountering and absorbing the influence of other cultural factors, including folklore and art-of-war discourse. At the time the literature was created, many brilliant though eccentric and unpredictable Chan masters emerged alongside widespread beliefs in the power of supernatural entities, like magical animals and ghosts. This period also saw the proliferation of art- of-war strategies for warriors based on the virtues of attentiveness, alertness, and daring derived from an advanced spiritual awareness.

Another perspective of Zen koans that is sometimes overlooked is the significance of koans for understanding interpersonal relations. The Zen dialogue is a process of spiritual polishing, or of taking a mind that is rough around the edges and making it smooth, attentive, and useful. Koan cases express calm composure, coupled with spontaneous flexibility attained by Zen realization; they were developed to sharpen the mind and bring out its maximum capability and utility. They reflect an orchestration of rituals using symbols, both verbal and physical, interacting with the social order of medieval East Asia, but they can be interpreted and applied to today’s professional environment. Whenever a situation arises that creates an interpersonal challenge or may generate conflict, the case records show that you can control whether you catch a thief through the appropriate strategies or let him get away. In this tiny moment, heaven is won or lost. Let the game begin!