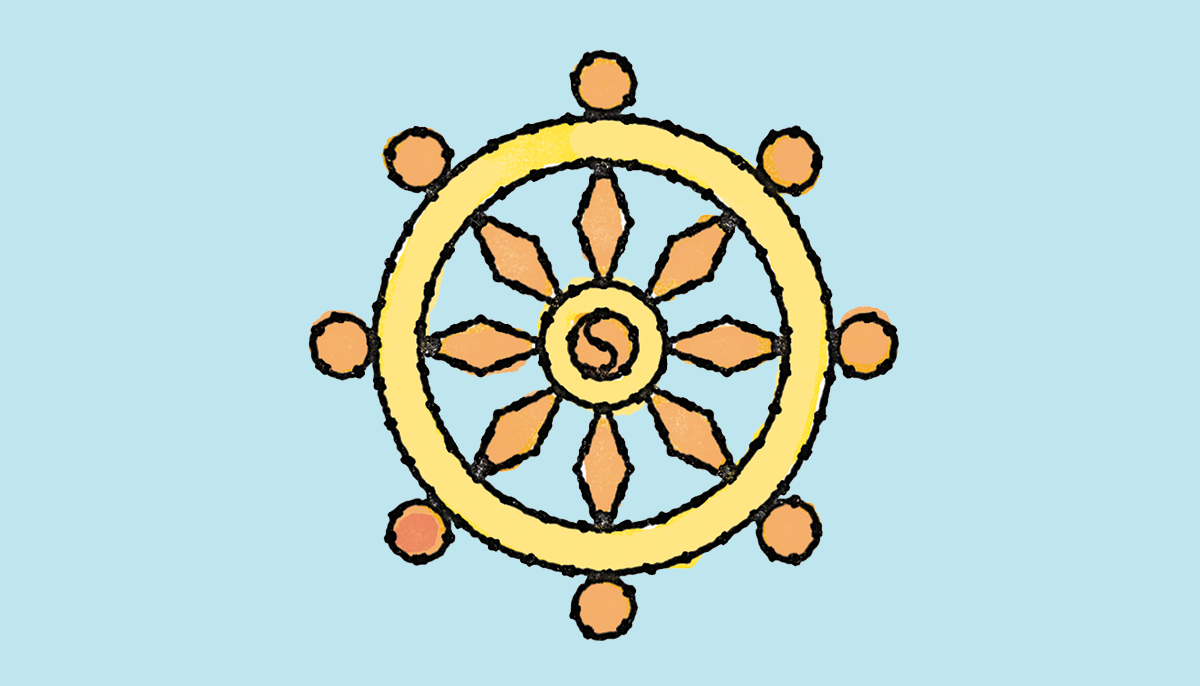 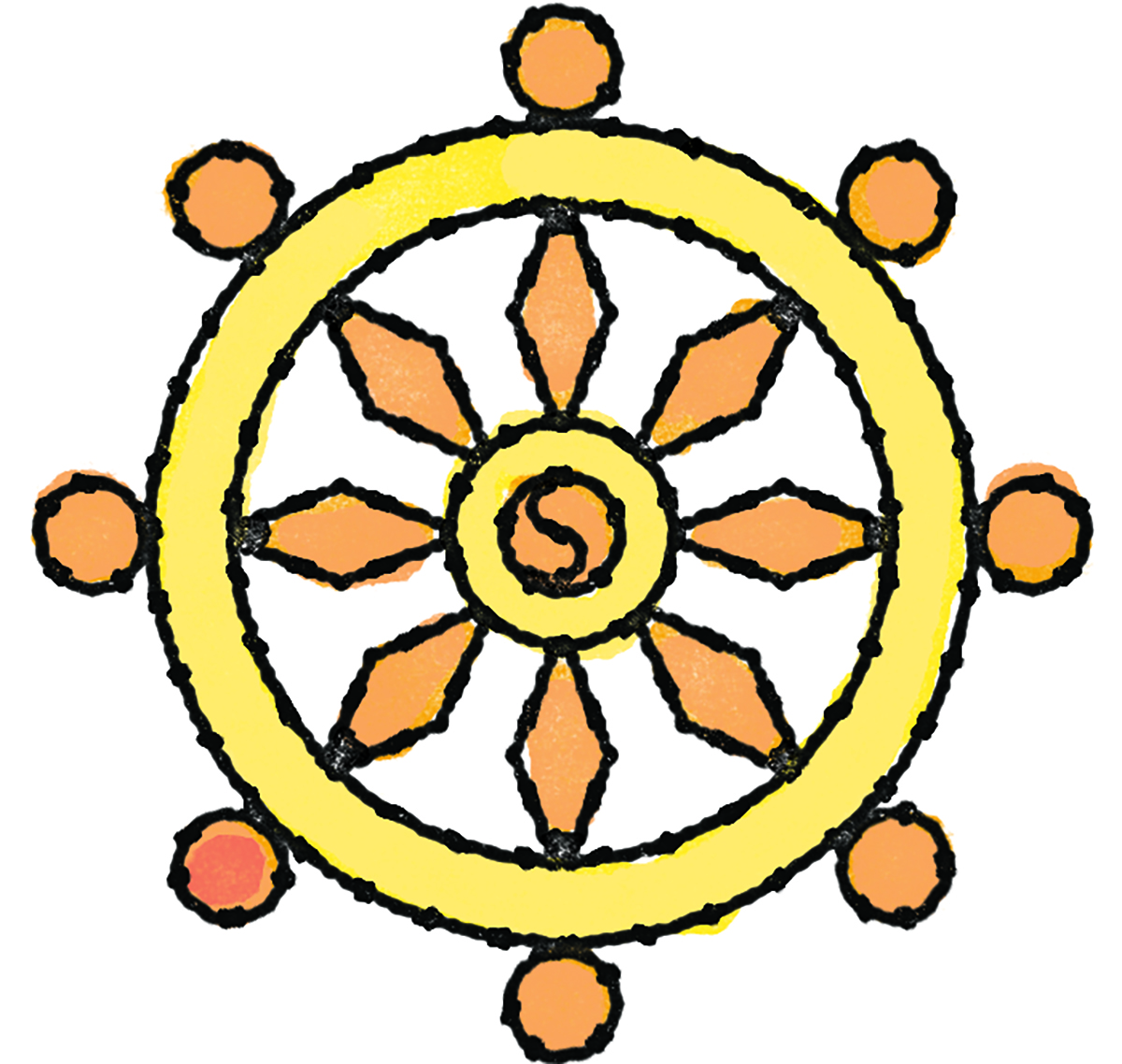 You could say it’s an attempt to bring the Enlightenent to enlightenment. Secular Buddhists reexamine Buddhism through a rationalist and humanistic lens in order to strip away superstition and religiosity added later and return it to the Buddha’s original teachings. They see the Buddha as a human being who discovered a path to end suffering, which he teaches us in the form of the four noble truths. Buddhism is of and for this world, and there’s no need to believe in anything beyond it. Stephen Batchelor, a former Buddhist monk, has laid out this approach in his books Buddhism Without Beliefs and Confession of a Buddhist Atheist.

The fact is that many modern Buddhists have doubts about various traditional beliefs. As in all discussions of innovation versus tradition in Buddhism, the question is which beliefs are essential and which are optional. Top of the list for debate are rebirth and the existence of different realms and modes of being, both unenlightened and enlightened, besides ours. Without them, is Buddhism just modern humanitarism plus the four noble truths? And if it is, maybe that’s okay. Discuss.