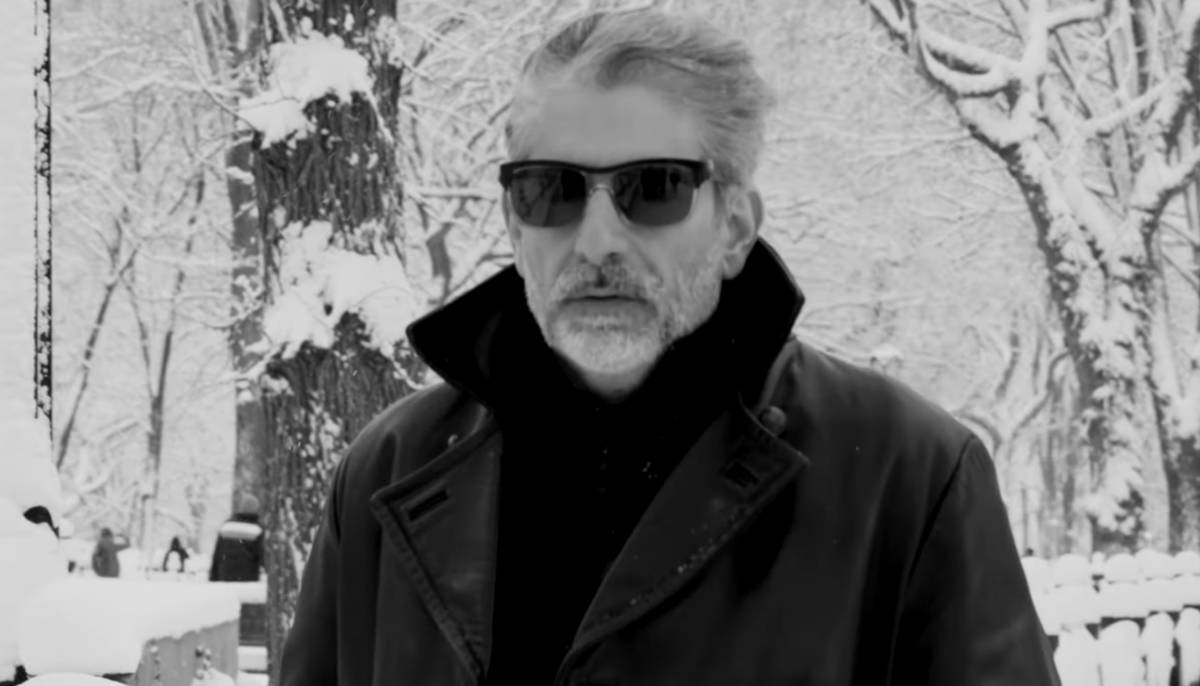 From the multitalented Michael Imperioli — Sopranos star, novelist (his book The Perfume Burned His Eyes is a gritty wonder of a read), director, and singer/guitarist — comes a new song, made by his band, Zopa (“patience” in Tibetan). The song, “Red Sky,” was released on Wednesday:

Knowing as we do that Michael is a serious, practicing Buddhist — read Andrea Miller’s 2011 feature profile of Michael here — we checked it out and noticed some dharmic lyrics to “Red Sky.” And so we asked Michael to unpack the song’s meaning a little.

“‘Red Sky’” is a love song, Michael tells Lion’s Roar, but it’s more than that, too. As he explains, it’s a love song “that also celebrates the importance of being an individual. It speaks toward a love and a connection that begs to continue into the next life and beyond: ‘tell me that you will, in the Bardo when I’m frightened and I’m blind, you’ll call out my name and guide me…'”

The lyrics capture what Michael calls “Fellow wanderers in samsara taking refuge in love: ‘hold me closer till the seven knots (chakras) unwind,’ ie. liberation. They are strangers brought together into love through the strangest and most random seeming circumstances… but of course nothing is random, all is karma: ‘holy madness made you mine.'”

Also included in the song are the syllables HA HA HA HA HO. “The HA‘s,” Michael explains, are seed syllables that symbolize Buddhism’s four immeasurables (a.ka. “the four divine abodes” — loving-kindness, compassion, sympathetic joy, and equanimity), the four empowerments (or initiations of Vajrayana Buddhism), the four joys (levels of blissful awareness developed in practice) and the four kayas (bodies, or manifestations, of a buddha.) Lastly, as Michael says, “The HO is the exclamation of joy” at one’s accomplishment and realization in their dharma practice.

That’s a whole lot of meaning folded into a four-and-a-half minute rock song! Glad we asked; thanks for the answer, Michael.

You can stream and purchase “Red Sky,” (as well as the band’s debut LP, La Dolce Vita) on Zopa’s Bandcamp page now, or watch the “Red Sky” video here.