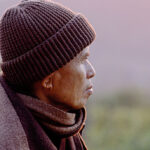 A collection of tributes to and memories of the late Vietnamese Buddhist teacher and founder of the Engaged Buddhism movement, Thich Nhat Hanh. 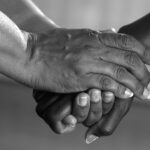 Five Buddhist teachers who’ve made helping others through social and political action a keystone of their practice. 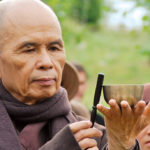 Alan Senauke reflects on Thich Nhat Hanh’s profound contributions to Buddhism, activism, and the place where they meet. 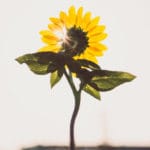 It’s so easy to lose sight of joy these days. Here’s Zen teacher Alan Senauke’s advice for keeping your Joyful Mind when fear and suffering threaten it. 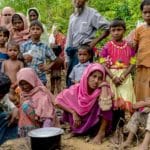 More than 70 Buddhist teachers and community leaders have signed a letter to Myanmar’s Buddhist leaders, calling for an end to persecution. 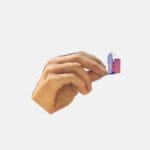 Buddhist practice is inherently political, so here are eight views on how to move society along the path to liberation from political suffering. 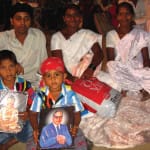 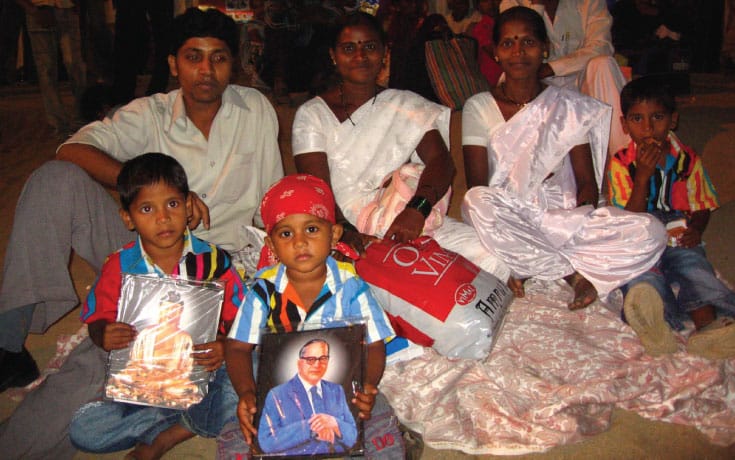 A Dalit Buddhist family in Maharashtra. Photo by Ben Piven.

The Buddhist revival in India has brought millions of the country’s most impoverished and marginalized people to the Buddhist path. 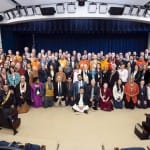 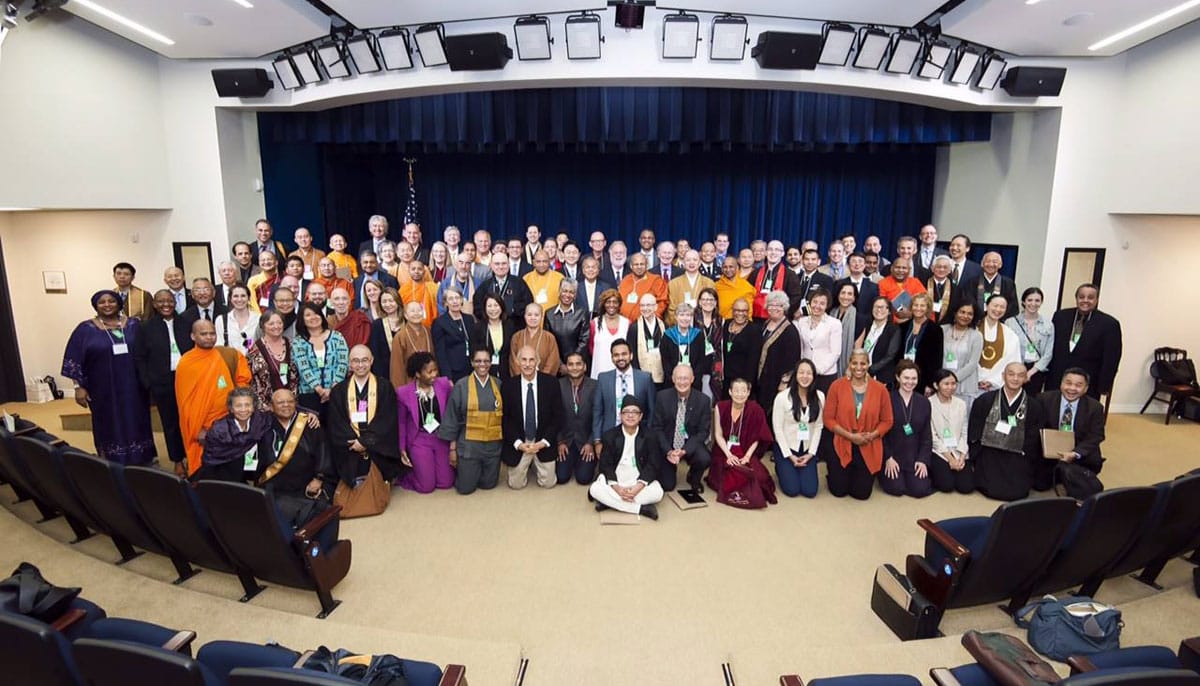 It is good to meet a first time but it is only through relationship—among ourselves as Buddhist practitioners and with the ear of those in government—that we will accomplish anything and turn to the work of bodhisattvas. 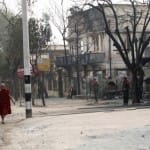 On February 27, Doctors Without Borders (MSF) was ordered to close all its long-established clinics in Myanmar/Burma. They were accused of giving preferential treatment to Muslim Rohingya people. 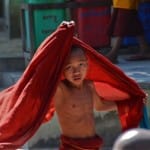