Do I have to believe in reincarnation or rebirth to be a Buddhist? 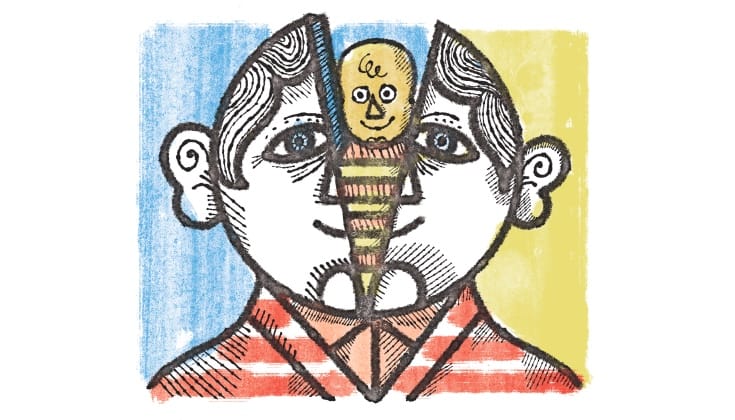 This is one of the most frequently asked of frequently asked questions: As a Buddhist, do I have to believe in something like reincarnation I have no evidence is true? But in fact, death and rebirth are happening to us all the time.

We’ve all played with the question “When I die, who would I like to come back as?” The implication is that “I” will be reincarnated in another life. But Buddhists don’t believe in a permanent “I” or soul that goes forward from life to life—or moment to moment, for that matter. That’s why Buddhists prefer to talk about “rebirth” rather than “reincarnation”—it’s less personal. The “you” you’re currently conscious of is not a fixed identity but an ongoing process of mind and energy that is always taking new forms. According to most Buddhists, that doesn’t stop with the death of the physical body.

Death and rebirth are just larger versions of an experience we have regularly: something stops our usual stream of consciousness (a kind of death), there’s a gap, and then we’re “reborn” as our habitual tendencies kick back in. In Buddhism, these habitual patterns are also called karmic seeds, and, planted deep in the mind, they can affect what happens after death, just as they do in the next moment. Who or what is reborn? It won’t be you, but it could be the fiction of you.