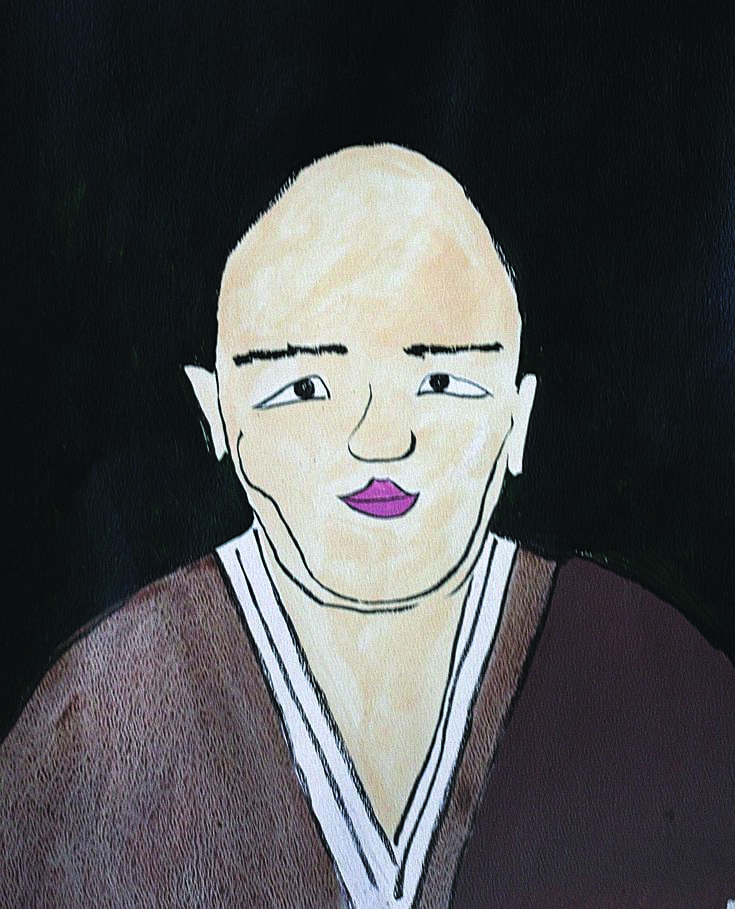 Eihei Dogen (1200–1253) was the founder of the Soto Zen school in Japan. Following the death of his mother when he was just seven, he became a monk at Mount Hiei, the central monastery of the Tendai school, which was the dominant Buddhist tradition in Japan at that time. But at the age of 23, unable to reconcile the prevalent teaching of “original enlightenment” with Buddhist practice—if we are all originally enlightened, what is the point of practice, he asked—Dogen left Mount Hiei to seek answers in China. There, he received dharma transmission from Rujing, a Chan master, and returned to Japan to teach.

A fierce advocate of shikantaza, or objectless seated meditation, Dogen taught “practice-realization.” His view was that enlightenment, rather than being a fruit of practice, is practice itself—and that practice is itself enlightenment. A prolific and poetic writer, Dogen composed volumes of teachings on topics ranging from how to wash one’s face to the workings of karma to the nature of time, all the while training monks and laypeople and laying the ground for what would become the Soto school of Zen. His masterwork, the 95-chapter Treasury of the True Dharma Eye (Shobogenzo), is considered one of the seminal works in Buddhist literature.