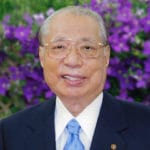 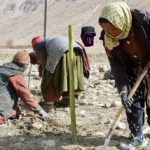 Buddhist monks in the Himalayas are taking action against climate change, inspired by their devotion to His Holiness Kyabgön Chetsang Rinpoche. Eben Yonnetti reports. 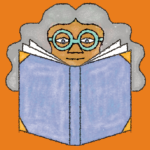 Can you recommend some Buddhist books by and for people of color? We answer your questions about Buddhism and meditation. 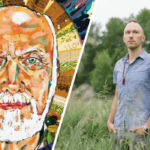 Musician East Forest’s collaborative album with the late Ram Dass encompasses his lifetime of wisdom in 14 tracks, bringing his teachings to life. 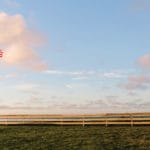 A good society is built one citizen at a time. Here are some Buddhist-inspired ways to be a good citizen in these troubled political times. 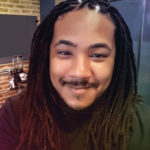 The future of Buddhism will be decided by how we act right now, says Johnny Edward Dean Jr. He’s putting his faith into action on the South Side of Chicago.