According to Dawa Tarchin Phillips, the work in the Buddhist BIPOC community is about recognizing the need for dignity, safety, and access—and then offering those same things. 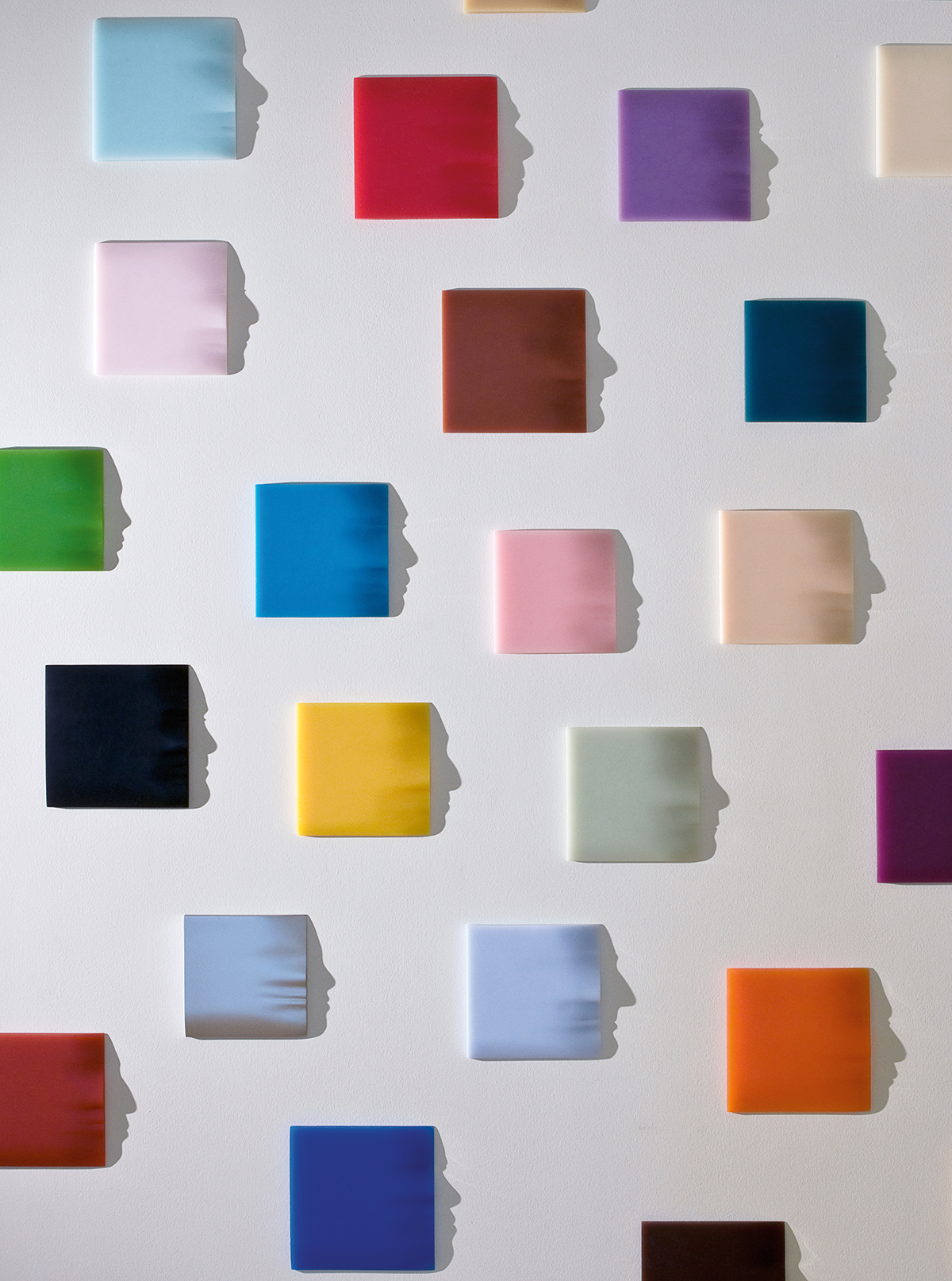 Today, a third of the people in the United States have a background that is not white. By 2045, the majority will be people of color. So, the future of our society is not white. When I think about BIPOC wisdom and skillful means, I think about making the invisible visible so that we can make real change. And what I find in myself, and also in the people I work with, is that the thing most standing in the way is the significant amount of self-deception, denial, and avoidance we all—myself included—engage in. If it were up to us, we’d keep going like this for a while. If climate change weren’t forcing us, if situations like George Floyd weren’t forcing us, we would probably keep cruising in that self-deception.

It’s hard to be honest about that. Self-deception about who we are, the society we’re creating, and the impact we’re having gets in the way. But we need to have honest conversations about who we are and what we’re capable of. And for that, we’ve got to separate out our inherent human dignity from the knowledge and the skills we’ve gained; we need to acknowledge that our inherent human dignity is untouchable. It’s not dependent on what we’re capable of doing or what we know. It’s only when we are able to actually separate the two that we can be honest about the existing limitations of our understanding and skills.

Closely tied to human dignity is basic access, and that means access to equity, status, capital, and power. I’m a practical man. I’m more a man of action than a philosopher. I think of the many people of color I meet—a lot of the things that would change their lives drastically don’t have much to do with philosophy or theory. They need someone to believe in them—not with words, but by transferring access to value, to status. By that, I mean offering the experience that their fundamental human dignity is not called into question. That is status. Slavery robbed people of their fundamental status as human beings, as members of the human community. And that is traumatic. So it is critical to acknowledge everybody’s status. You have status in the community when you are with BIPOC folk. You belong. And when I talk about capital and power, I don’t mean in a capitalist sense. I’m talking about having a fundamentally healthy relationship with resources, access to resources, to influence, and access to express that influence.

Another thing people need—and this is not just people of color, but marginalized people often don’t feel like they have it—is a sense of safety. I discovered to what level I lacked a sense of safety when I got married. My wife and I wrote our wedding vows after a conversation about what we needed from each other, and my wife said one of the most important commitments she needed from me was safety. As I was reflecting about what that means, I realized I had never experienced that level of safety myself. And I saw the trauma I had around having felt unsafe. If you carry trauma within you, maybe you’re not a safe person. Maybe there is a little wild card in you that, given the right circumstances, can be triggered. That certainly was the case for me, and it sometimes is still. I realized that to give safety, I had to actually open up to what it’s like to feel safe. And that was a deeply transformative process for me. I know now, but I hadn’t known before. And now that I know what genuine safety actually feels like, I can provide it for my family, my community, and others.

So what we’re working on in the BIPOC community is giving what we hope to receive—not depending on other people changing, but changing ourselves. That is what motivates us, a vision of collective liberation. And this is not linear. It’s not something that can ever happen in the future. We have to slowly transition in the present.

Adapted from Darwa Tarchin Phillips’ talk at The Future of American Buddhism Conference.