Brain-science writer Daniel Goleman describes how we are hard-wired from kindness—and why that impulse is sometimes short-circuited. 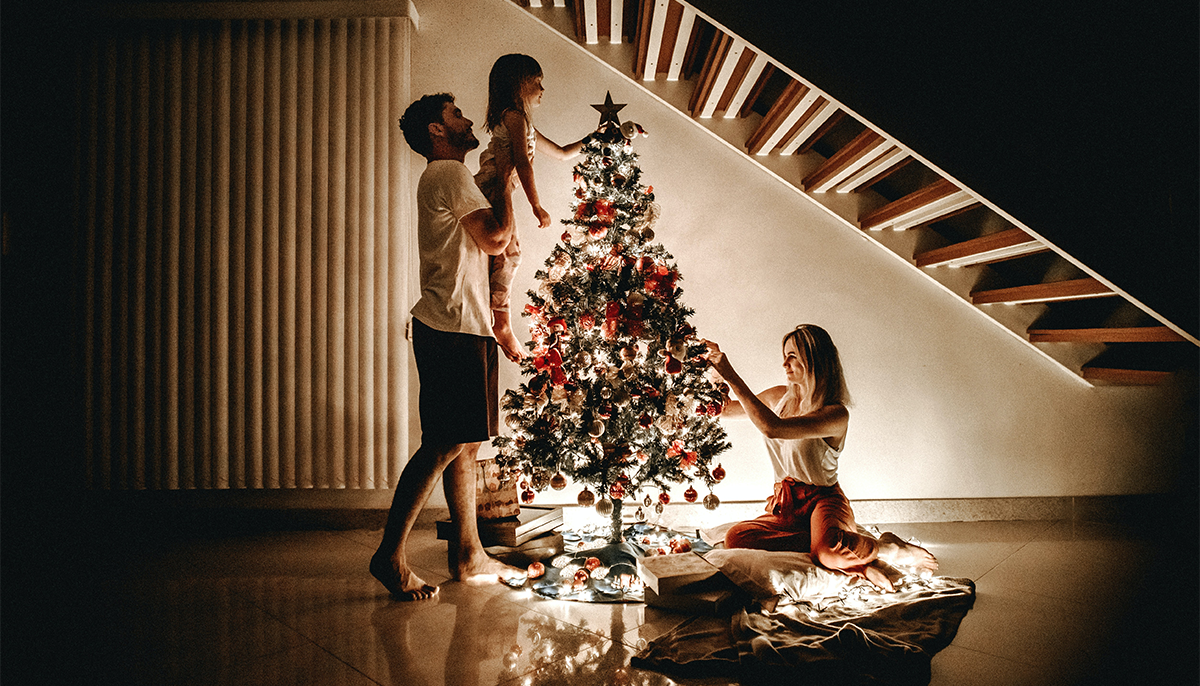 Our brain has been preset for kindness. We automatically go to the aid of a child who is screaming in terror; we automatically want to hug a smiling baby. Such emotional impulses are “prepotent”: they elicit reactions in us that are unpremeditated and instantaneous. That this flow from empathy to action occurs with such rapid automaticity hints at circuitry dedicated to this very sequence. To feel distress stirs an urge to help.

When we hear an anguished scream, it activates the same parts of our brain that experience such anguish, as well as the premotor cortex, a sign we are preparing to act. Similarly, hearing someone tell an unhappy story in doleful tones activates the listener’s motor cortex—which guides movements—as well as the amygdala and related circuits for sadness. This shared state then signals the motor area of the brain, where we prepare our response, for the relevant action. Our initial perception prepares us for action: to see readies us to do.

The neural networks for perception and action share a common code in the language of the brain. This shared code allows whatever we perceive to lead almost instantly to the appropriate reaction. Seeing an emotional expression, hearing a tone of voice, or having our attention directed to a given topic instantly fires the neurons that that message indicates.

If the human brain contains a system designed to attune us to someone else s distress and prepare us to act to help, why don’t we always help?

This shared code was anticipated by Charles Darwin, who back in 1872 wrote a scholarly treatise on emotions that scientists still regard highly. Although Darwin wrote about empathy as a survival factor, a popular misreading of his evolutionary theories emphasized “nature red in tooth and claw” (as Tennyson phrased the notion of a relentless culling of the weak), a notion favored by “social Darwinists,” who twisted evolutionary thinking to rationalize greed. Darwin saw every emotion as a predisposition to act in a unique way: fear, to freeze or flee; anger, to fight; joy, to embrace; and so on. Brain-imaging studies now show that, at the neural level, he was right. To feel any emotion stirs the related urge to act.

The low road makes that feeling-action link interpersonal. For instance, when we see someone expressing fear—even if only in the way they move or hold their body—our own brain activates the circuitry for fear. Along with this instantaneous contagion, the brain areas that prepare for fearful actions also activate, and so on with each emotion—anger, joy, sadness. Emotional contagion, then, does more than merely spread feelings—it automatically prepares the brain for appropriate action.

Nature’s rule of thumb holds that a biological system should use the minimal amount of energy. Here the brain achieves that efficiency by firing the same neurons while both perceiving and performing an action. That economizing repeats across brains. In the special case of someone in distress, the perception-action link makes coming to their aid the brain’s natural tendency. To feel with stirs us to act for.

If the human brain contains a system designed to attune us to someone else s distress and prepare us to act to help, why don’t we always help? The possible answers are manifold, enumerated by countless experiments in social psychology. But the simplest answer may be that modern life militates against it: we largely relate to those in need at a distance. That separation means we experience “cognitive” empathy rather than the immediacy of direct emotional contagion. Or worse, we have mere sympathy, where we feel sorry for the person but do not taste their distress in the least. This more removed relationship weakens the innate impulse to help.

That ratio of potential to enacted meanness holds at close to zero any day of the year, and if for the top value you put the number of benevolent acts performed in a given day, the ratio of kindness to cruelty will be always be positive.

As neuroscientist Stephanie Preston and biologist Frans de Waal note, “In today’s era of e-mail, commuting, frequent moves, and bedroom communities, the scales are increasingly tipped against the automatic and accurate perception of others’ emotional state, without which empathy is impossible.” Modern-day social and virtual distances have created an anomaly in human living, though one we now take to be the norm. This separation mutes empathy, absent which altruism falters.

The argument has long been made that we humans are by nature compassionate and empathic despite the occasional streak of meanness, but torrents of bad news through history have contradicted that claim, and little sound science has backed it. But try this thought experiment: Imagine the number of opportunities people around the world today might have to commit an antisocial act, from rape or murder to simple rudeness and dishonesty. Make that number the bottom of a fraction. Now for the top value, put the number of such antisocial acts that will actually occur today.

That ratio of potential to enacted meanness holds at close to zero any day of the year, and if for the top value you put the number of benevolent acts performed in a given day, the ratio of kindness to cruelty will be always be positive. (The news, however, comes to us as though that ratio was reversed.)

Harvard’s Jerome Kagan proposes this mental exercise to make a simple point about human nature: the sum total of goodness vastly outweighs that of meanness. “Although humans inherit a biological bias that permits them to feel anger, jealousy, selfishness, and envy and to be rude, aggressive, or violent,” Kagan notes, “they inherit an even stronger biological bias for kindness, compassion, cooperation, love, and nurture—especially toward those in need.” This built-in ethical sense, he adds, “is a biological feature of our species.” With the discovery that our neural wiring tips toward putting empathy in the service of compassion, neuroscience hands philosophy a mechanism for explaining the ubiquity of the altruistic impulse. Instead of trying to explain away selfless acts, philosophers might contemplate the conundrum of the innumerable times that cruel acts are absent.

Daniel Goleman, Ph.D., is the author of Emotional Intelligence and Social Intelligence: The New Science of Human Relationships. Working as a science journalist, Goleman reports on the brain and behavioral sciences for The New York Times.