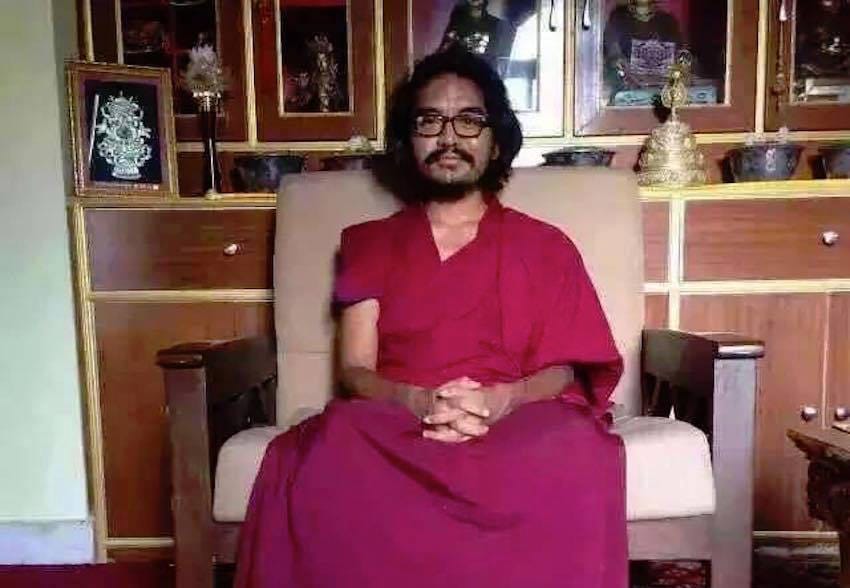 A photo of Mingyur Rinpoche after returning to his monastery early on the morning of November 3.

[…] Mingyur Rinpoche was on an extended solitary retreat in the Himalayas for the last four years. In the tradition of the great meditation masters of times past, he spent his time wandering freely with no fixed plan or agenda, meditating in caves and hermitages in remote places.

In his absence the Tergar Meditation Community continued to thrive with Tergar lamas and instructors holding meditation workshops and retreats around the world. These programs combined with our own personal practice helped us all to keep a deep connection to Rinpoche and the teachings during his absence.

The Tergar community received and shared the news on Monday and will keep followers up-to-date on Rinpoche’s doings.

In the meantime, you can read all about this singular teacher in “The Wanderer.”

And don’t miss his very helpful teaching, “Moving Beyond Meditation,” in which Rinpoche tells the story of his own introduction to Dzogchen, or the Great Perfection.