Miriam Levering on the life of Miaozong, a laywoman turned abbess who stood her ground in dharma battles with some of the great Chan masters of her day. 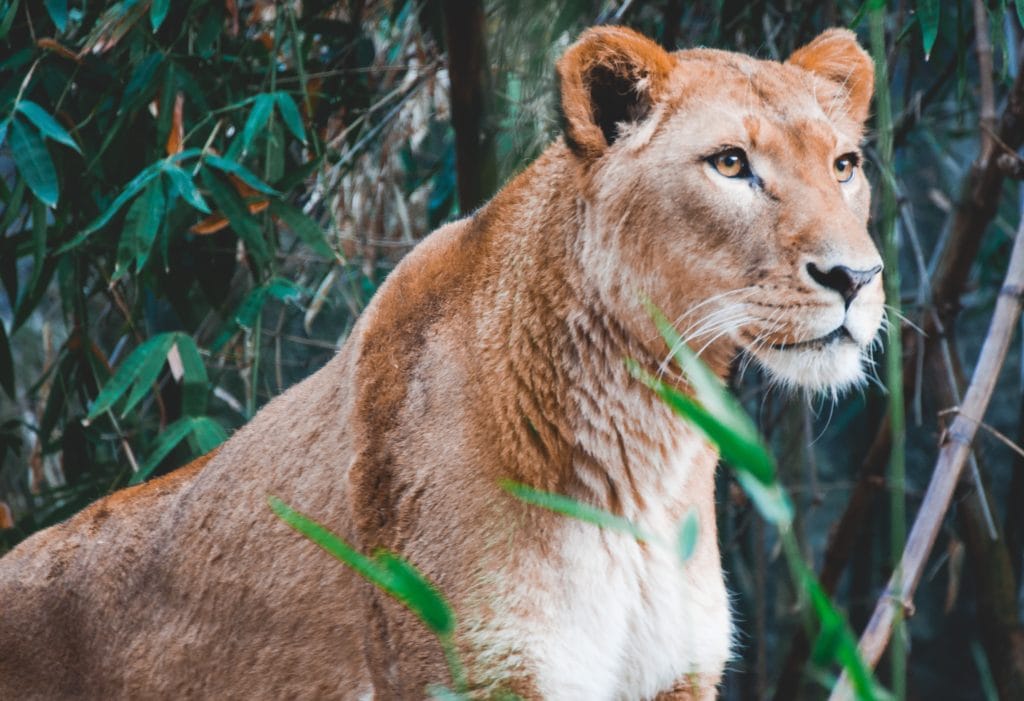 Chan master Miaozong (1095–1170), a laywoman who later became a nun, was renowned in the Buddhist world of twelfth-century China, and references to her life and teachings are found many centuries later in China, Korea, and Japan.

The record of her dharma talks and conversations with students, called her “Discourse Record,” is lost now, but parts of it are quoted in larger compilations of the records of other Chan teachers. Most strikingly, her forty-three poetic commentaries on koans from earlier masters were collected, published, and circulated, so that they were well known, even in later seventeenth-century China, when two women Chan masters added their poems to hers. These can still be found and read today.

Part of the reason she was respected in her own time and in later centuries was because her awakening and authority to teach was recognized by the great Linji Chan master Dahui Zonggao (1089–1163). Dahui could be called the third founder of Chan, after Bodhidharma and Huineng, the Sixth Patriarch, because he influenced all subsequent Chan and Son Buddhism, in China and Korea respectively, after 1200, and also the subsequent development of Rinzai Zen Buddhism in Japan. Dahui Zonggao not only made Miaozong his dharma heir, but he also wrote about her in his dharma instructions and spoke about her accomplishment in his dharma talks. These dharma talks were recorded by his students, and, as a result, his stories of Miaozong’s studies with him, and of her genuine and deep accomplishment, made their way into his voluminous “Discourse Record.” In Asia, all serious practitioners of Chan, Son, and Zen read his record, and thanks to him they came to know of Miaozong.

Miaozong was the granddaughter of a prime minister, Su Song (1020–1101), and was therefore born into a socially privileged, but also very constrained, position. Had she done what was expected of her, she would have lived confined to the women’s quarters of family compounds, first that of her natal family and then that of her husband’s family. Upper-class women were never seen on the street in China and were forbidden to play any role in public life. They were not to interact with men outside the family and were certainly not brought up to challenge men about matters of importance. And Chan practice in the twelfth century involved challenging men. As was true of many of the young women who later became important dharma heirs and Chan teachers in the eleventh and twelfth centuries, the foundation of Miaozong’s dharma life was laid through an experience of insight or awakening that occurred at home and without a teacher. At the age of fifteen, having never heard of Chan, the future Miaozong had a transforming insight when she focused her mind on the question, When we are born, where do we come from, and where do we go when we die? She did not talk about her new awareness, even to her family, because she assumed that all people shared it. As an upper-class girl, she had to obey her parents’ command to marry the man of their choice, a Mr. Xu, at a young age. But soon afterward she began to find the pleasures and conventions of her life as a wife and young matron insipid. She spent more and more time as she had as a girl, performing abstinences and purifying her mind.

At the age of thirty, hearing of Chan, perhaps from her husband, she set out to visit Chan masters (cloistered upper-class wives were allowed to visit Buddhist monasteries). As a serious dharma-seeking woman who already had some awareness of emptiness, she would face challenges, both verbal and non-verbal, from the Chan masters. She would need to stand up to each teacher in dharma combat as he tested her degree of insight.

Her initial exchange with the first teacher she visited, Master Yuan, offers a good example. Master Yuan immediately challenged her by asking her how a well-brought-up woman from a wealthy family, sheltered from the world, could possibly be prepared for the heroic effort and determination required for Chan practice and awakening. Instead of falling into the dualistic thinking involved in an answer of “Yes, I am prepared,” Miaozong attacked the dualism of Yuan’s thinking by asking whether the buddhadharma distinguishes between male and female forms. Their encounter continued. At the end, Master Yuan said, “You are a real lion cub,” indicating that he thought she was on her way to becoming a full-grown lion. The future Miaozong visited other Chan masters. She studied with one of the leading proponents of silent illumination Chan in the Caodong (Soto) lineage, Zhenxie Qingliao, holding her own with him too. When they met for the first time, Zhenxie said, “The real thing appears right in front of your face. What is that like?” Miaozong held up her bowing cloth, turning the question back on him. Zhenxie said that he hadn’t asked about that and demanded an answer to his question. Miaozong replied that he was too late—the moment in which the cloth was present was over.

Finally, in 1137 Miaozong met Dahui, who saw that she had attained a degree of awakening already. He commented that Miaozong had a special awareness, but that her insight had not yet been shaped and refined by “the hammer and tongs, forge and bellows” of a real master. He gave her the name Wuzhuo, meaning no attachments, and thereafter she became known as Wuzhuo Daoren, the “Woman of the Way No Attachments.” In the summer of 1138, she made a special trip to Mt. Jing to take part in Dahui’s first three-month rainy-season retreat at Nengjen Monastery. There were 1,700 monks at the retreat. That summer, at age forty-three, Miaozong experienced the “hammer and tongs” of a true master, and the full awakening that she had hoped for. She composed a verse on the occasion of her awakening:

Suddenly I came across my nose.
My cleverness was like ice melting and tiles crumbling.
Why did Bodhidharma need to come from India?
The second patriarch did not need to give three bows.
If you still want to ask why Bodhidharma came from the West,
You bandits are defeated utterly.

Dahui repeated the verse, and composed one of his own in reply:

You have awakened to the living intention of the patriarchs,
Cutting all in two with one stroke, directly finishing the job.
As you meet karmic occasions one by one, trust to naturalness.
Whether in this world or outside of it, [in the realm of Buddhist matters] there is no excess or lack.
I compose this verse as a testimony [to your enlightenment].
The four ranks of sages and six types of ordinary beings are in shock.
Stop being in shock.
Even the blue-eyed barbarian [Bodhidharma] still does not know [what you know].

Miaozong became a nun in her later years. In Dahui’s telling of Miaozong’s story, he mentions that she began Chan studies at the age of thirty, as a laywoman, and that when she attained full awakening under Dahui, she was forty-three and still a laywoman. Her biography says, “After a long time in concealment, she put on the robe of a female monastic. Even though she was advanced in years, she kept the precepts with great strictness, and polished herself with austerity and frugality, following models from older generations. Because of her fame in the Buddhist Way, the magistrate of Pingjiangfu (Jiangsu province), Zhang Anguo (1133–1170), ordered her to come out from her reclusive life and become the abbess and Chan teacher of the Ceshou nunnery.”

She accepted the abbacy of the prominent women’s monastery when she was sixty-seven or sixty-eight. She lived to age seventy-five, but retired from the abbacy before then and returned home. Even as a nun in retirement she was well known, even famous, in the large world of monastic and lay Chan practitioners.

Dahui sent women students to Miaozong even before she became a nun and abbess, and Chan practitioners, lay and monastic, sought her out. Miaozong’s disciples collected and published her sermons and poems; someone compiled and published an extensive record of her life and experiences of awakening. Male authors of Chan literary collections sought her out to write prefaces to their works. Male teachers used her example to encourage their women students; women teachers also used her as an example. Her fame spread to Japan, where Zen nuns to this day tell her stories. Her eminence as an awakened woman, and a serious practitioner and teacher in her own time, combined with the vocal admiration and support of Dahui Zonggao and other male masters, helped make it possible for future generations of Chan practitioners to recognize women as masters in their tradition.

Miriam Levering is a professor of religious studies at the University of Tennessee. She has written scholarly articles on Miaozong, Miaodao, and Dogen’s encouragement of male students to take women as their teachers.